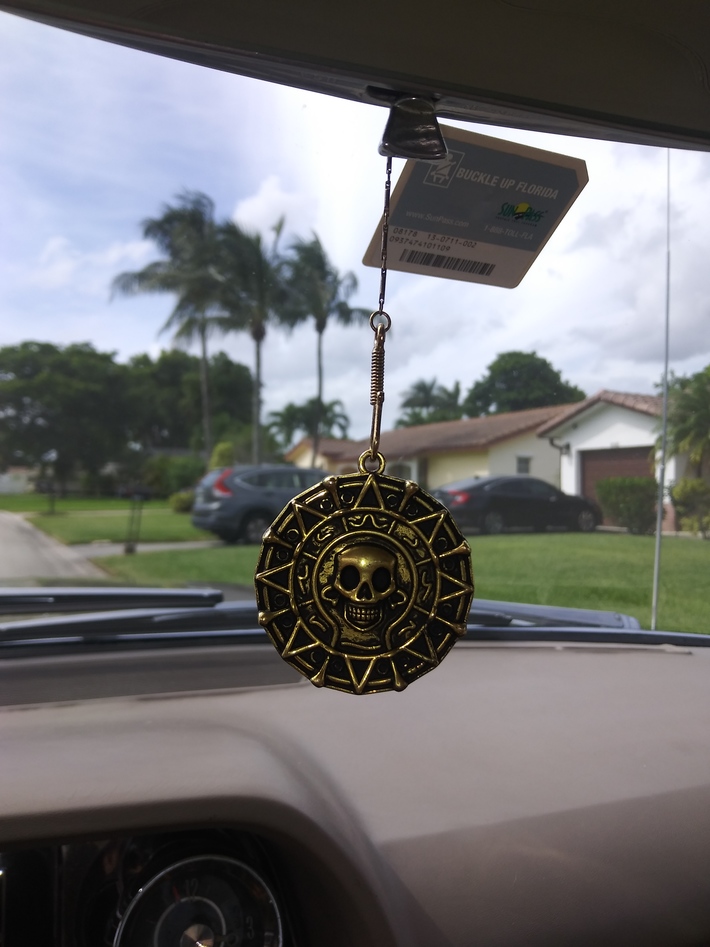 The secrets of the universe

Permalink Reply by Joe DiIaconi on September 24, 2020 at 8:56am
Yes sir, got it on eBay. It's actually a keychain so it's larger then the medallions I had found. But it was too shiny and new so I painted it black and then wiped off the paint giving it that aged look I like.

The Jefferson Airplane and Dead being two

Ginnys last husband was a Rock and Roll promoter so she was back stage at Woodstock and she toured with The Rolling Stones —- friends with Rod Stuart and Alice Cooper —-we get around !  LOL !

I was on an island that can only be found by people that have been there before. In a cave I found a gold chest filled with 882 identical pieces of gold.  I took one, now I believe I have covid-19.