My '64 Deville had a leak from the steering gearbox input seal.  I pulled the gearbox and swapped out the seal, a relatively painless process.

After refilling the fluid and cranking the wheel lock to lock (car in the air) several times I fired it up.  The wheel immediately jerked all the way right and the steering would not move.  I shut it down and it easily cranks lock to lock.  I did this about 30 times and burped fluid several times.  When I fired it up, it worked 3 or 4 times on the ground then locked up again.

I pulled the pump and disassembled it.  I found white pieces of hardened plastic or rubber inside, probably pieces of an old o-ring?  Other than that the pump looked great, I took the flow valve and other components apart and cleaned and reinstalled.  Same issue.

I have raised the front of the car way up, gone lock to lock about 50 times and it does take or alternately burp fluid.  As soon as I set it on the ground and start it it yanks the wheel and then you basically can't move it until the car is shut off.

It is so tightly bound that it will kill the engine from pump trying to work I guess.  So do I have a pump issue or a gearbox issue?

Of course the local parts outlets have neither. 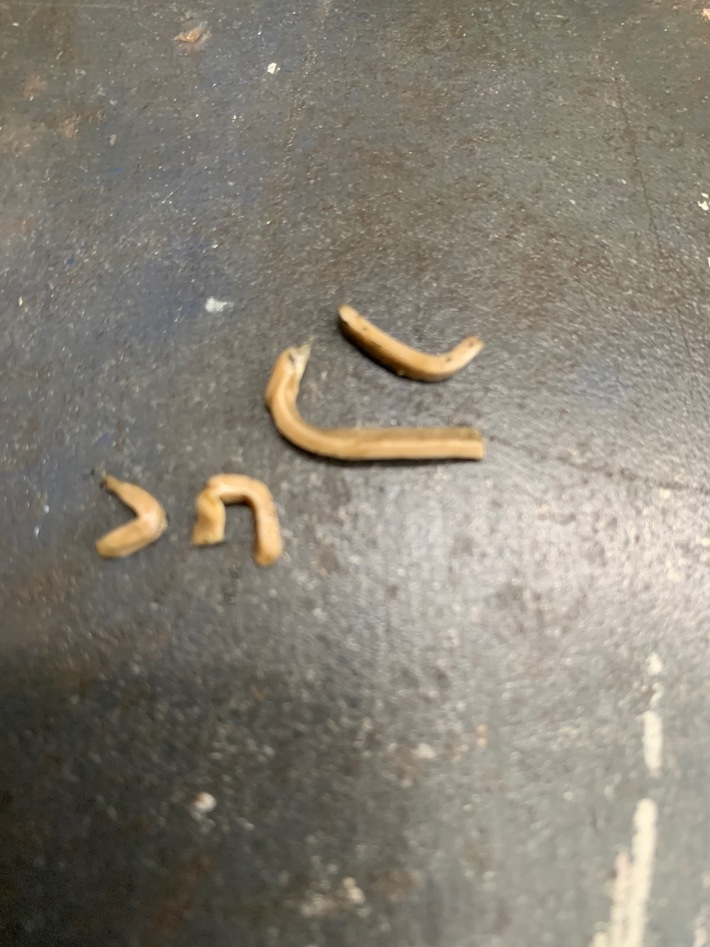 You have a box issue.
Did you remove the spool valve at the top of the box? (has a locknut and needs a pin wrench to turn)
If so, when you put it back, you possibly didn't seat it all the way, and now the fluid holes are misaligned.

Or, one of the three Teflon seal rings has broken, and fluid is bypassing it.    A broken piece of Teflon sealing ring would be a hard white piece of plastic, so that's probably it.    What I see most of the time when this happens is that the small dowel pin in the worm wasn't in the spool valve hole, and tightening the spool valve crushes it, which moves the spool valve out of alignment and makes the box steer all the way to one side, exactly as you describe.

You are probably right, thanks for the info.  I did mark the threads on the spool valve nut and I thought I had it back to the correct location but probably not.  I'll pull the box tomorrow and see what's up.  So much for a Sunday drive!

After renovating both the engine and the automat, I have vibrations. Not sure if they come from the engine or the transmission. Can the flexplate versus converter be wrong? or the flexplate against…Continue

I really liked your comment about  the social distancing  rule  regarding our year cars - as requiring a cell phone due to the extensive distance between individuals  —— now that’s FUNNY —-LOL !…Continue

Started by Brian in Wanted to Buy 3 hours ago. 0 Replies 0 Likes

Hello everyone, I’m looking for a 63 Cadillac deville left and right lower front bumper buckets. If you have any for sale or know of anyone selling any, please let me know. Thank you Continue

Gas tank overfilling and fumes...anybody else?

Anybody else have a problem with your gas tank overfilling then draining out the overflow?  I've done the service bulletin with relocating the vent and drilling the hole in the top.Every so often…Continue