OK, so who was the idiot who suggested this? hmmmm

During this Covid 19 lockdown isolation thingy, some friggin Muppet suggested polishing the Fleetwood.

I'm now, 3 days into making the ol Fleety shine and i'm about half way.

I've taken to the grill with a toothbrush, even the trunk and hood badges got the toothbrush treatment.

Hoping to finished by Friday, if my bleeding finger tips and knackered shoulders hold up to complete the rest of it.

I've been listening to talk back radio during it too, so now I find myself shouting at the radio.

The sooner the men in the white coats arrive in the little rubber truck the better I think. I'm off to the funny farm soon.

I finished the Fleetwood yesterday and put it away quickly, as in under the sheets and shit.

I did get a couple of shots of the front during it however, which I might post if ya nice.

I'm going to put a link on here, i hope it works..... Seeing you want a shot of ya Norwegian neighbour.... its from back in the 90's, we are the folks with the Pink 34 Ford. (Hope the link works ok) If it does, press "watch trailer"

Kevin, that is so cool. Love to hear more about that 34 and what happened that day.

It was an evolution thing Dan.

In the early 90's, I played for keeps with a mid 10 second street car that ran a pretty decent nitrous oxide engine.

Sold the streeter in 94 and was asked by Bob Scott, if would drive his 34 Ford for him. He had used another driver before me, who had run a 8:50's in it.

Over time, we just began to take on board what the car was telling us. Rear suspension settings being the key. I was told once, i'd put the 34 in the wall long before i'd ever get to run a 7.

Fun times for sure..... We, by 1997, had the fastest and quickest hot rod in Australia and held that for some years.

The car evolved by way of power, handling, wing heights out the back, wheelie bars, a whole host of stuff. And ya know what, not once, did we ever kick rods out of it either.

My little Datsun 1200, with a Ford Windsor and a 250 nitrous kit. It did a wicked nitrous purge. The 34 could be a handful when it chose to be. I used up  A LOT of the raceway on this pass. This is the Fiat Topolino, or Toppo, as we called it. This photo is some years after it was sold off. When we ran it, it was blown and looked much better with the grill airbrushed on and lots of just nicer detail I guess. 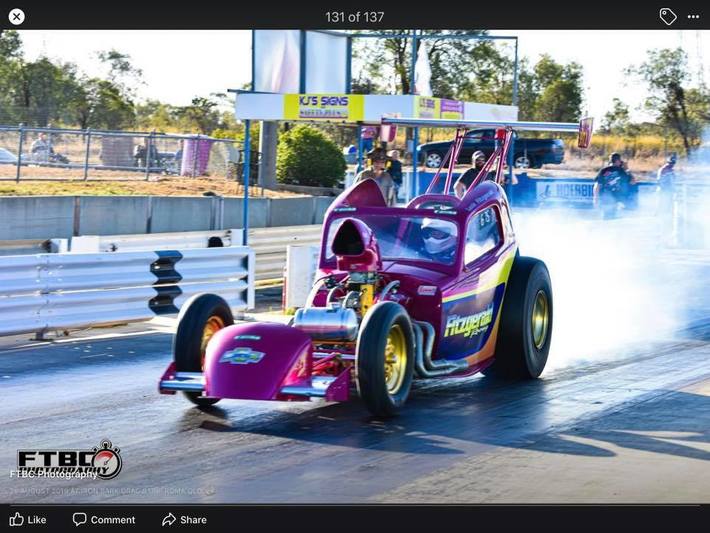 I love every scrap of what you just posted. Fuel altered's were always a favorite of mine but I don't think I'd have the cajones to drive one. You obviously had a good feel for what was going on and your internal clock slowed way down to let it all come to you. Epic.

Thanks Dan.... The biggest thing was slowing down the Xmas tree in ya head huh. .400 of a second between the yellows. I had in slowed in my noggin, to where, if I left on the last  amber coming on, or on, I'd red light and I did do that a few times. I did get it to the stage where, if I left as the last amber was fading, it would be a cracker of a light.

This shot is taken just before the finish line, so cranking it along around 175mph here. (As with all the pics, click on them for a full size shot)

The next shot, i'm getting ready to run Roly (RIP ol mate) You see here, the rear wing and wheelie bar was all about keeping it glued to the track all the way. If you look back at the wheelstand shot, it has the old wheelie bars under the back.

When I got the upgrade to drive the Fiat, I went from a normal R/H drive set up to a centre steer deal. Sit over the diff, tailshaft and shifter between ya legs and a butterfly wheel to steer with. Loads of difference, and they made me licence as AA/Altered. I ended up with a Group 1 licence. :-) 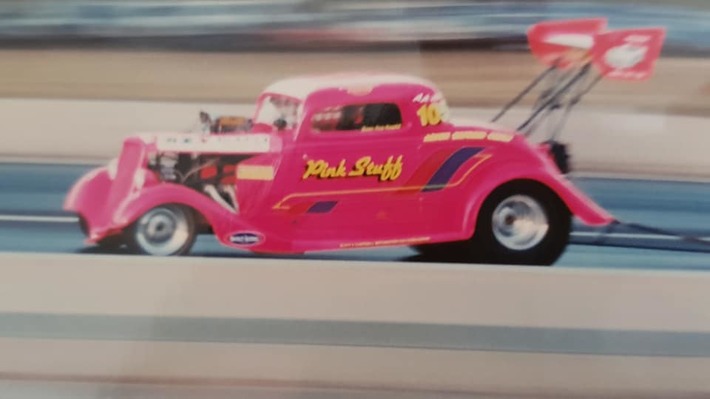 Well, after all of that I guess I can see how waxing a Caddy can seem kind of boring. I'm glad you made it through to the other side and waxing a Caddy is an option. "Good on ya!" 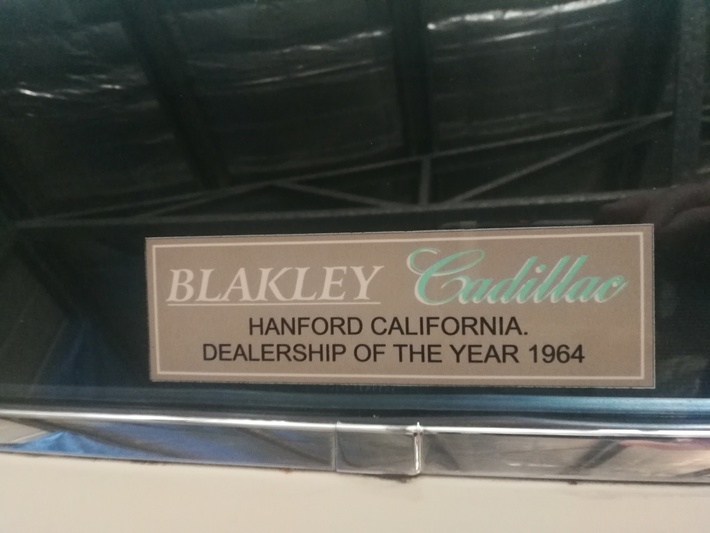 OK, these are for Anders.... LOL my crazy arse Swedish mate.

These pics was all during the cleaning and polishing, some bits are finished, some bits are still a bit shitty. The front bumper is a good example, only half way across,hence, still squashed bugs on one side.

After sitting on an upturned milk crate, my bum looked like it had been in a waffle iron. Try and get that image out of ya head.

Once again, click on the pic for the full image. :-) 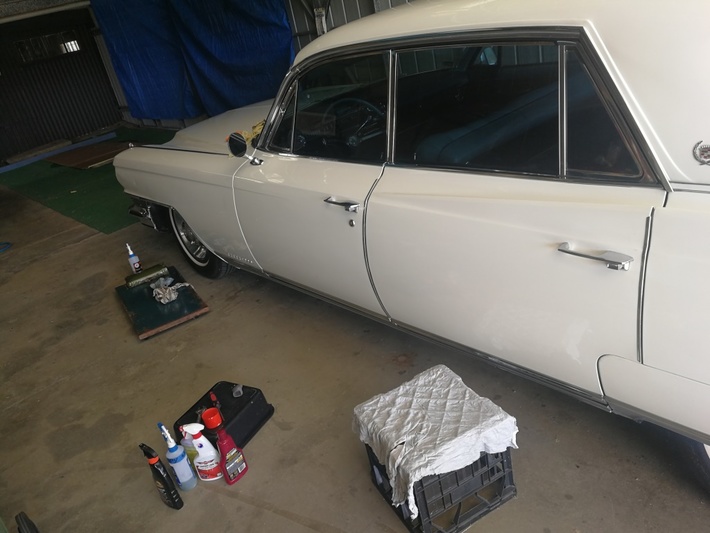 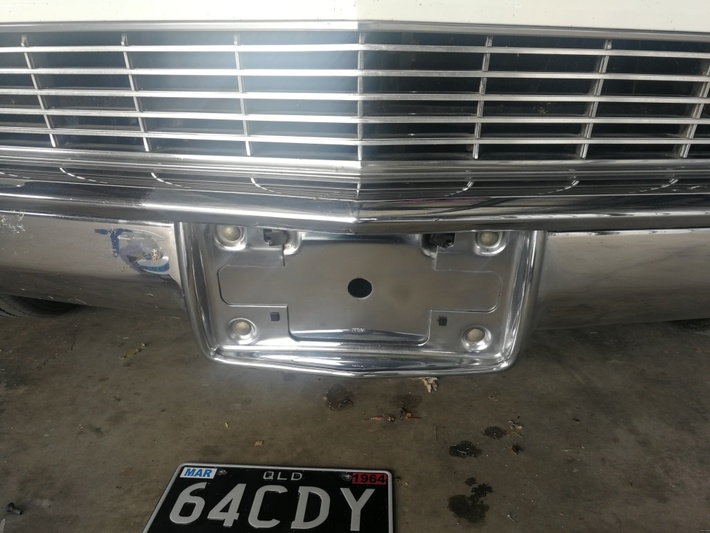 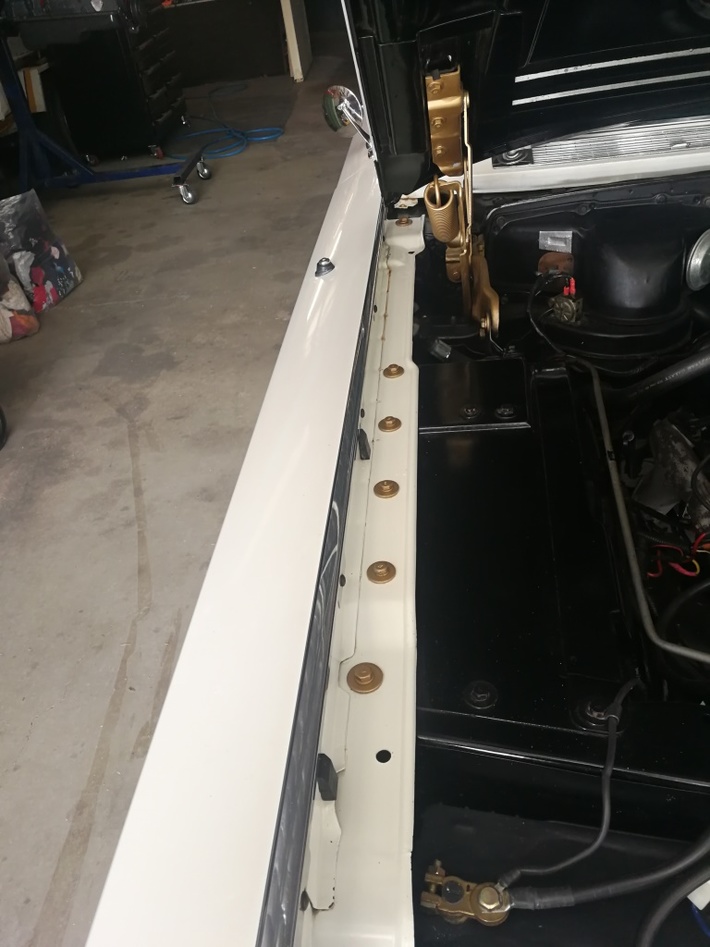 and..... check out that options list. It hasn't got all of 'em by a long shot, but more than most.

Looks like the wheel base has been extended on the 34

S & K. Speed uon Long Island NY which is the biggest and best Speed shop on Long Island held the National Record in AA/ Altered for a good number of years in the USA

A great story that I did enjoy very much

The daughter of a friend of mine graduated high school this spring but with no ceremony or prom to go to was kind of bummed at not having a reason to wear her prom dress. Al mentioned the possibility of taking photos with my car and she was all over it. So, I too got me a case of waffle bum and put a shine on Carmen. It took me 2 part time days in the end but she is looking pretty shiny. Lauren really liked her photos. Here is a sepia that shows how reflective the paint is and a colour of a happy girl. Who's next up for the waffle bum wax challenge? 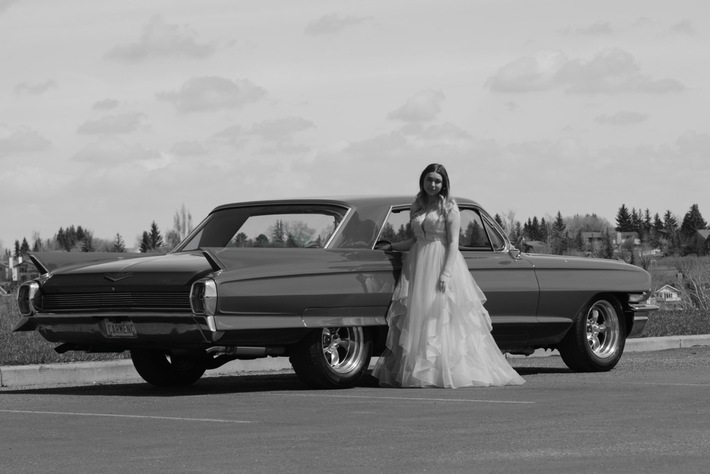 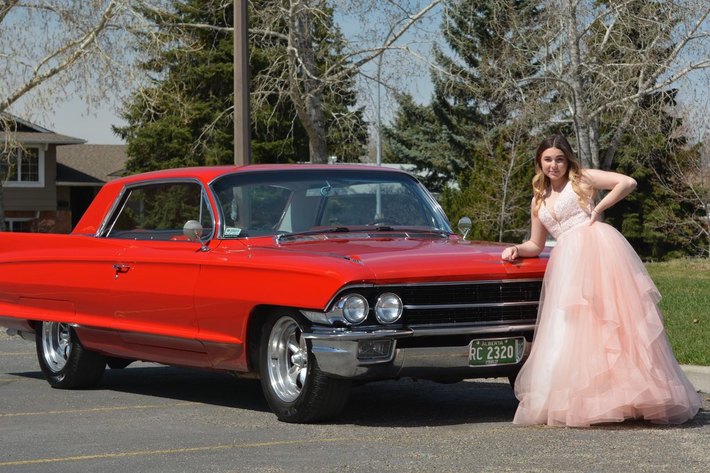 Pretty cool pics. Always a good feeling when ya finished giving it a good wax job.... The car that is.

Hey, I have this in at the moment for some loving and attention. Looks pretty tame, but 484 cubes of stroked and bored big block. Decent convertor, manualised  C6 and of course, 9 inches up the rear. I'll end up waxing this while its here, she needs some attention in so many places. The book says, for the windows on my 62 series convert, either a 25 amp normal fuse or a 40 amp CB,  circuit breaker. My local Advance store can't so far find such a thing, nor are there any on…Continue

Dear Gents, just had time to dova compression test on the 429 engine by warming up the engine and removed all plugs and went through cranking without pouring oil into the cylinder since I want to…Continue