What i Sold, to be able to buy a Cadillac.

Around this time, 3 years ago, the wife said..... How would you feel about selling the boat?

I'm not selling the f***ing boat was my rapid and firm response. I did however, ponder the thought a bit over the following weeks.

YOU ARE NOT BUYING A F***ING CADILLAC was her rapid and firm response.

Well, in late June of 2016, the boat went on the market. In late July, I'd spotted one kick-ass, Aspen white Fleetwood and I said the Astrid, if this boat sells in the next week, i'm going to be all over that Fleetwood like a fat chubby kid on the last cupcake.

HA HA HA HA..... two days later, the deal on the boat was done....5 days later, I had a hold on the Fleetwood and as they say in the classics, the rest is history.

In these photos, the boat was out for the buyers inspection..... a ten year old boat and look at that spotless hull baby. We kept it in a thing called a sea-pen, so it still floated on water, tied to the dock like normal, except it floated dry and not wet. Google Sea-pen if that sound confusing. No surprises if I tell you I came up with the name either, I guess.

We only used half the money to buy a Cadillac, we used some to buy a caravan and the rest we just wasted on really stupid things, like food and electricity. 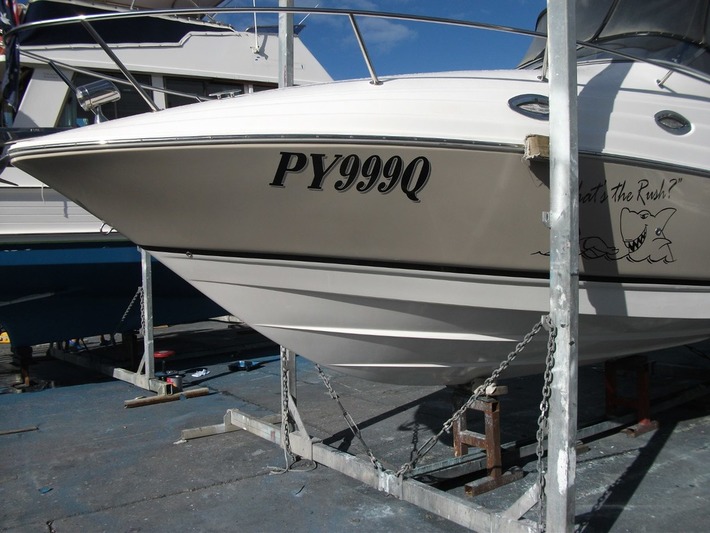 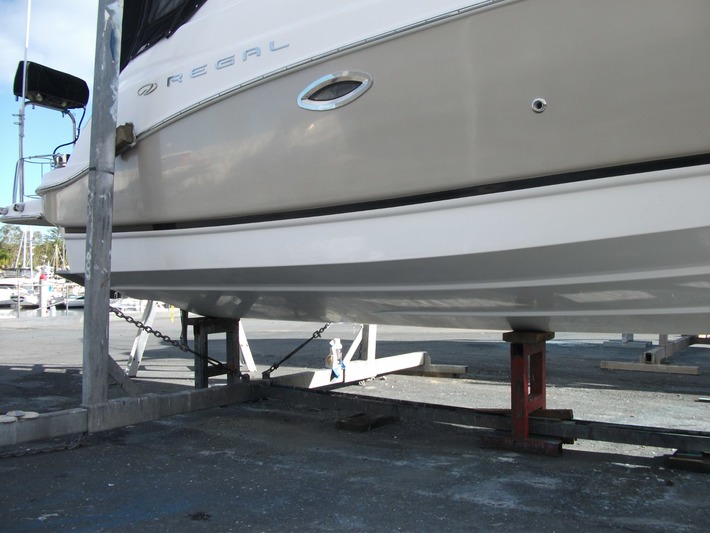 So you sold one boat to buy another?

Fuel consumption, level of fit out, pretty much most things, is about the same as a Cadillac too.

I'd say it was a fair trade. Your car is beautiful

The boat was a lot of fun, but I think the Fleetwood is more funner. LOL :-) I tell ya what though, I was good, real good at reading the weather before we ventured out.

OH hell, I still do that the Fleetwood.... its surprising how similar they are.

I've got my eye on a 63 Fleetwood Kev, I don't have a wife so I can buy it and not have to sell any of my boats LMAO

Is there a Youtube about this? From what I can learn for other lesser cars, such as they may be, the drill is: remove rear seat bottom and back, remove the plug from the top motor reservoir, use a…Continue

I know I'm not the only one who has dealt with constantly failing exhaust manifold gaskets but I have the heads off for a valve job and I'm trying to fix the issue once and for all. Well, maybe for a…Continue

I'm looking to buy a new fuel sending unit for my car and was wondering if anyone has had recent dealings with Caddy Daddy and if so, yeah or nay?Continue

Started by Mark Borer in For Sale. Last reply by john kilbourne 4 hours ago. 5 Replies 1 Like

Hello Allmy restoration is completeI have lots of parts left and want to help with your restorationsEverything is for sale.....all the parts are between $5 and $50here is a short list.....email me at…Continue