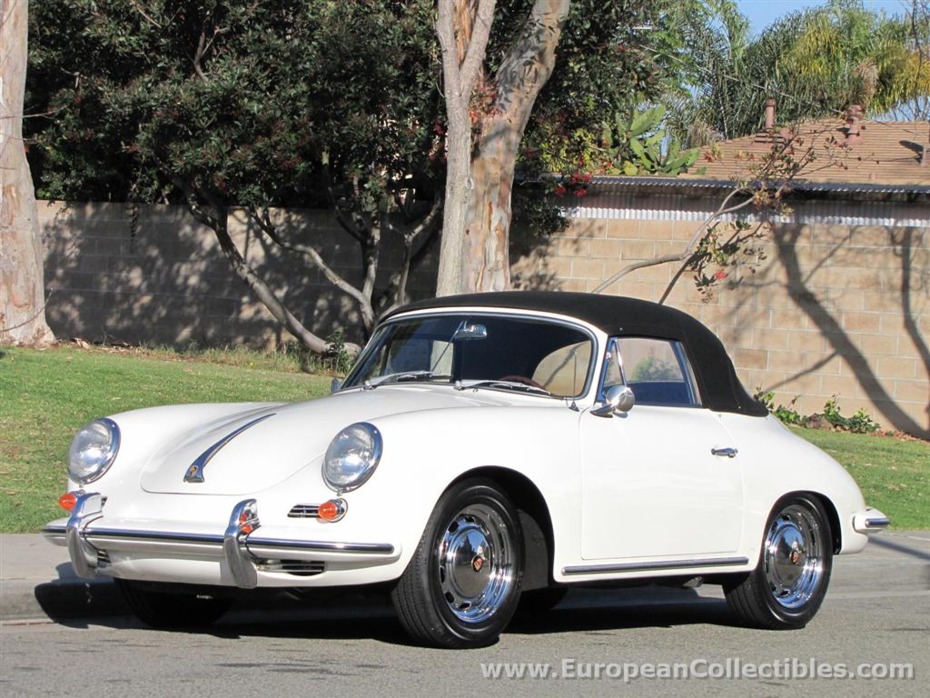 Tags:
Albums: Cars in my family

The race track car you drive on the street

Porsche and total performance are one in the same

You would drive the car around town turning  3,000 to 6,000 RPMs all day long —keeping it in any given gear you desired only shifting out into 4th gear if ever needed  to on highways with the engine screening behind you with the top up or down

The best race coarse performance  and on the streets you lived on —-daily !

My very favorite car of all time for that purpose

Thanks for reminding me of these amazing times  in my life

They do make me smile a lot