Over time I run across those head-scratchers regarding our 1963/64 Cadillacs that are a bit tough to figure out and will start a new series of "Cadillac Investigation" articles.  I will throw out the mystery at hand and ask our Chapter and Website members to help and then post in a future newsletter.  I will run this investigative series as a new feature in our newsletters.

For the first one I am doing it a bit backwards as I had already included a bit about this "mystery" in the last newsletter. Hoping we have more feedback I will provide an update in a future issue. So, here is our first Cadillac Investigation topic:

Check out the picture of a scanned vintage film strip that I recently picked up with other 1964 Cadillac Promo material. Note the missing lower rocker and door trim, and rear quarter panel wreath and crest. Also note that the wheels with double thin white walls and triangular caps are similar to 1964 "The Florentine" Concept Cadillac which supposedly made an appearance at the 1964 NY World’s Fair.  When this was original posted, Chris Codd made the observation that the cowl grill looked different. On closer inspection you can definitely see the shadowed out areas instead of the smooth patterned chrome grill on the production cars. So good eye, Chris.

If you have more information on this car, reply here or email me at jasonedge@nc.rr.com 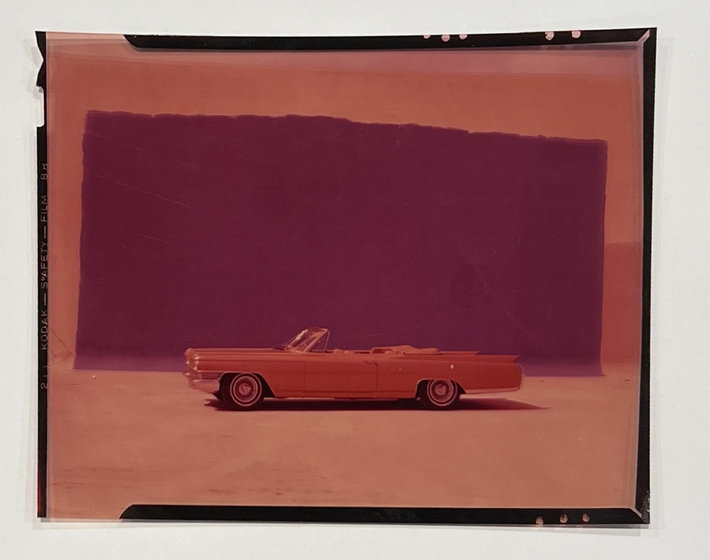 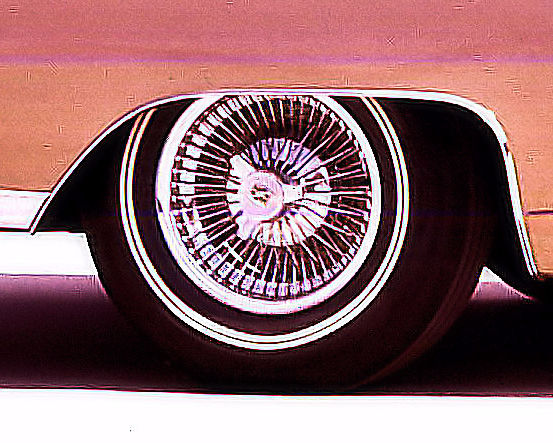 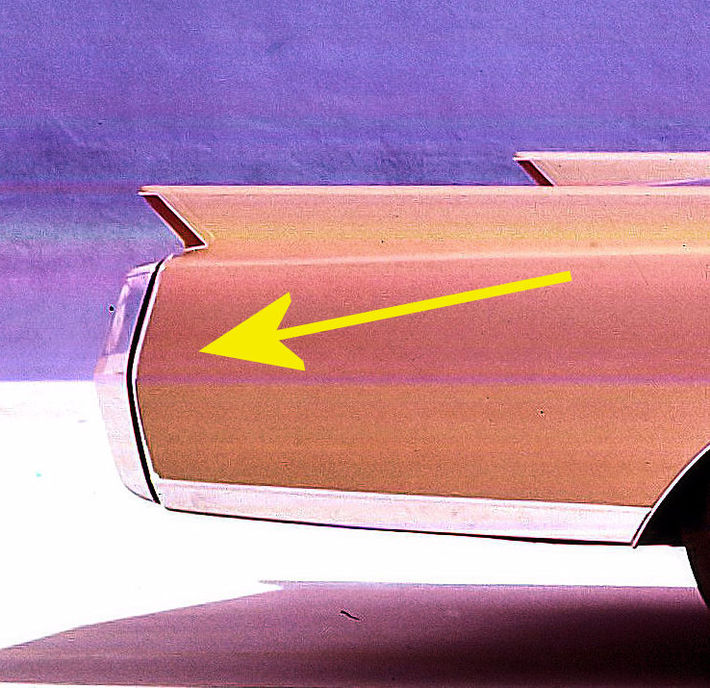 Note the two darkened horizontal areas of the cowl grill.

I guess I was optimistic that someone would have some info on this "prototype?". I have see various mock-ups with these type wheels and double whitewalls, but no info other than some has a picture or filmstrip with one of these cars. The wheels are intriguing, if nothing else because they appear to be the wheels used on the equally, if not more mysterious Florentine that supposedly made an appearance at the 1964 Worlds Fair.

These and other pictures, look like a real full size car. Maybe it was just a full sized mockup, maybe it was a complete car with engine, etc. Dunno? If anyone has some historical info on this car, those wheels, etc, give me a shout at jasonedge@nc.rr.com.
Here is a picture of the Florentine with the similar wheels.