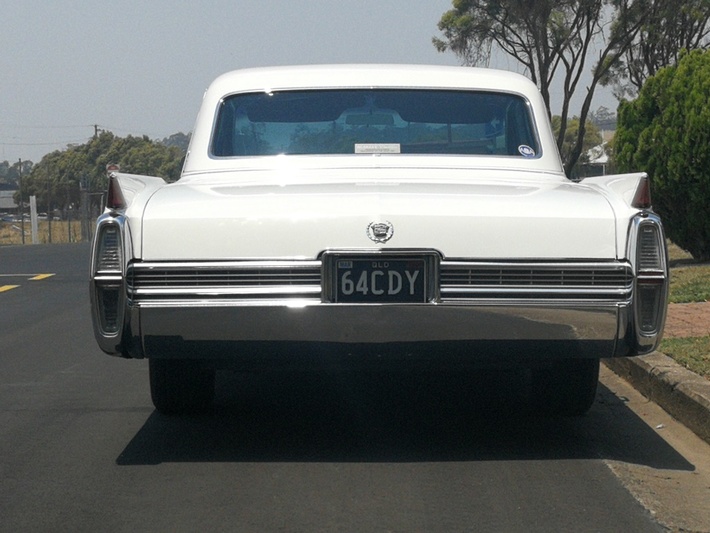 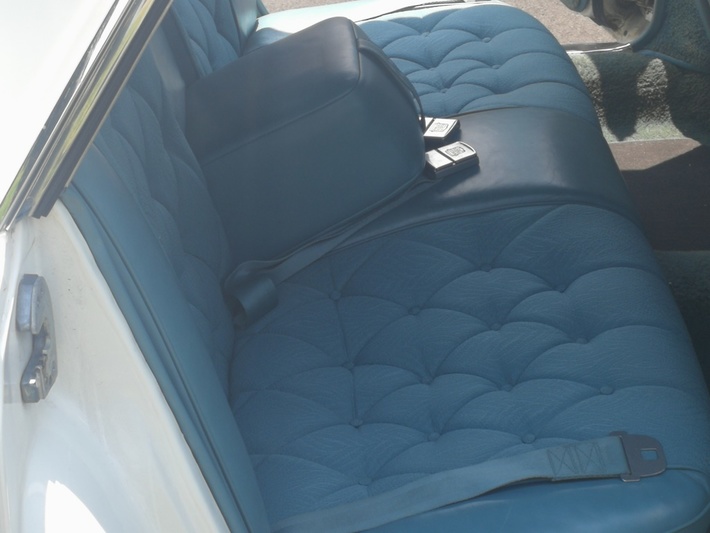 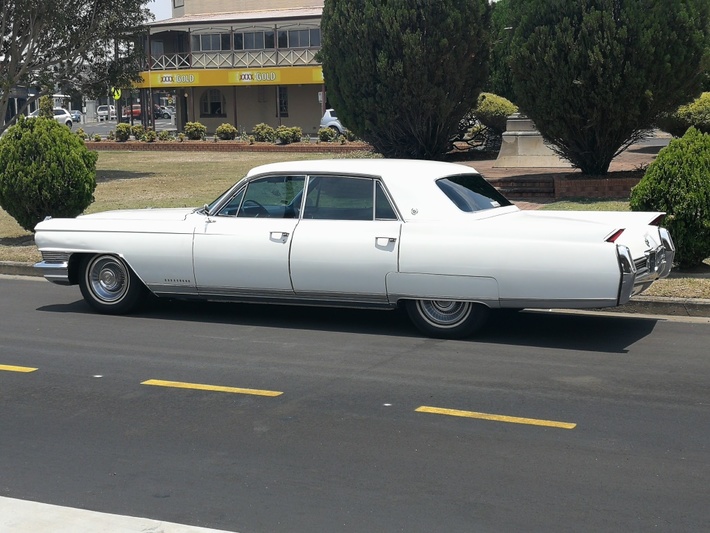 hmmmm, not sure why the text appeared in the middle...... Jason will fix that for i'm sure.

Text moved to top. It would be cool to see the Caddy in a movie about Da King!

Holy Crap Batman...... this is the reply I got this afternoon.

"Thank you for contacting us. We are shooting a feature film in the Gold Coast early next year about Elvis. Your car would be very useful to use in the movie. When more information comes to hand I will be back in touch.

Great news Kevin. I am however surprised they offered 200 dollars for you as an extra. You sure you read it right? I mean doesn't it say you have to pay 200 to be an extra?

When you read the small print in the contract they will pay 800 a day for the car, 200 if beautiful Astrid is an extra and if Kevin is an extra he has to pitch in 200! A "Kevin only" clause. Can be found in any contract in Australia...  ;-)

I don't really care if I got a run, but getting the Fleetwood in, that will be friggin cool.

I'm of the understanding, the Fleetwood would receive 4 or 5 days work in the movie if it all pans out. To get $3,000 or $4,000 for a week of dicking around sounds just dandy to me.

****Please find photos and details, of our 1964 Cadillac Fleetwood Sixty Special (true thing, that's what they are called) for your consideration in any upcoming movies.

The car is in, stock and original condition and of course, left hand drive.
These Fleetwood's, were the best that General Motors offered in 1964 and were often bought by movie stars, high end doctors, members of state etc.
The car is stored just west of Ipswich, so it can be driven to the studios with ease.
I'm also semi-retired, so it would be easy for me to get the Fleetwood down to you at short notice.
We also have, the original 1964 Californian "black plate" license plates for the car as well should they be required.*****
I wonder if they do have a "Kevin only" clause...... Damn you Anders. LOL :-)

Immortalized Forever on film  —SWEET ! ( Thank you very much ! In a deep voice )

Let's correct that Tony. Jason was President of the Elvis International Fan club that Stretched around the globe. If memory servers we had about 800 members from over 30 countries.  Our motto was "Uniting Fans From Around the World". Sort of inspired me to bring the 63/64 Cadillac folks together online! 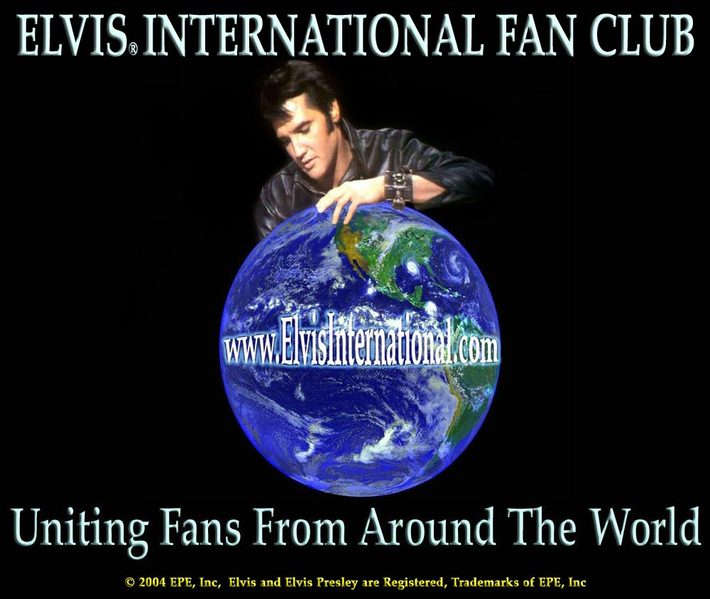 I did know that Tony.

Sorry I was selling you short on my  Elvis participation statement

I should know that at this point in time

I did a bit of googling on the movie. Being made by Baz Luhrmann, with Tom Hanks playing Col. Parker..... I would expect, it will be a very good thing.

I can tell you now.... if they need Tom Hanks to drive my Fleetwood, he's behind the wheel in an instance.

Shit a brick, I sure hope we get a decent run with the Fleetwood.

Kevin. That is super cool! This movie (still untitled) is the only "Elvis Bio" movie I am aware of. It is supposed to start filming 2020 and released Oct 2021 the last I heard. I never knew they would be filming in Australia!  With Tom Hanks and others it is set to be a major Hollywood release. For every decent movie about Elvis their have been a hundred low budget, really bad movies and am looking forward to this. It is supposed to focus on Elvis rise to superstardom in 1956 to around his death and the drama between the Elvis and Col. Tom.

Chapter Member? Got a 63 or 64 Cadillac for Sale? Let's Run it in the Newsletter!

One of the new features of recent newsletters is a Member Classified Cars for Sale section.…Continue