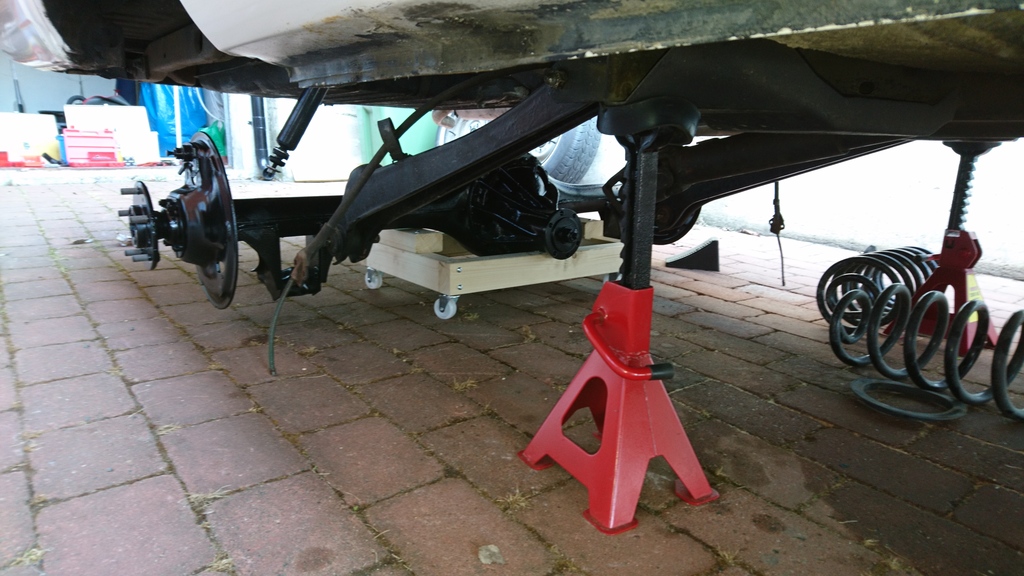 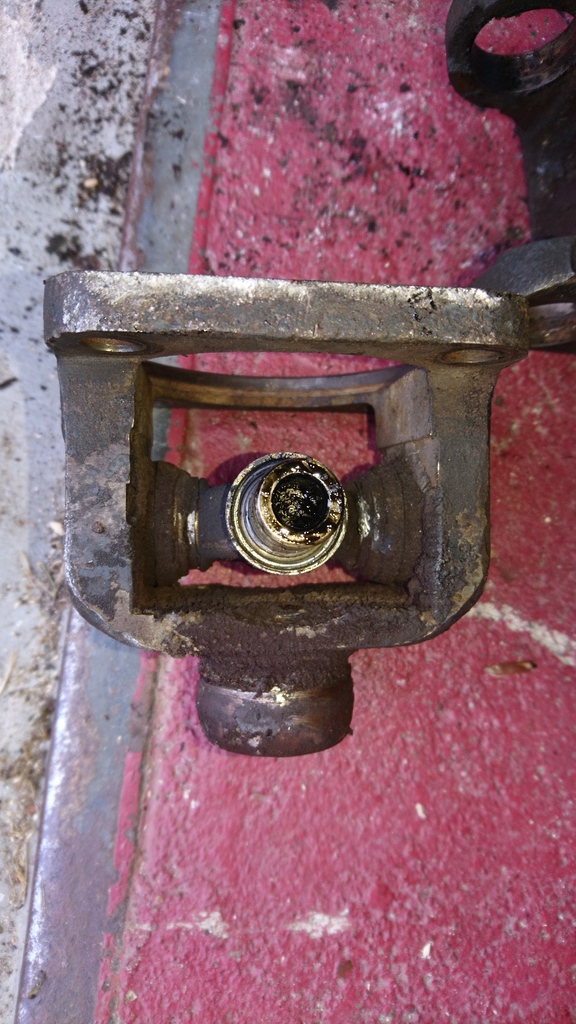 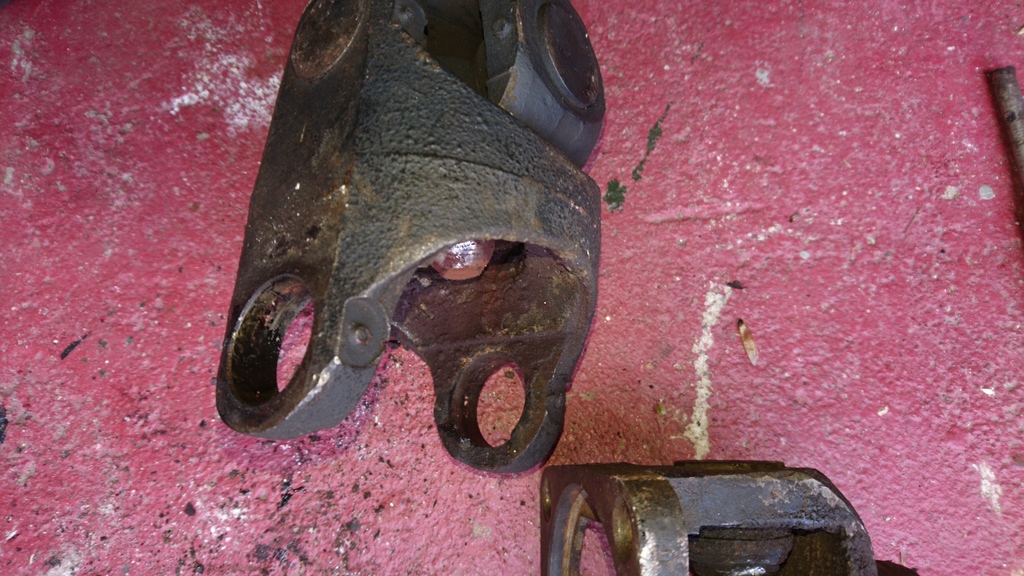 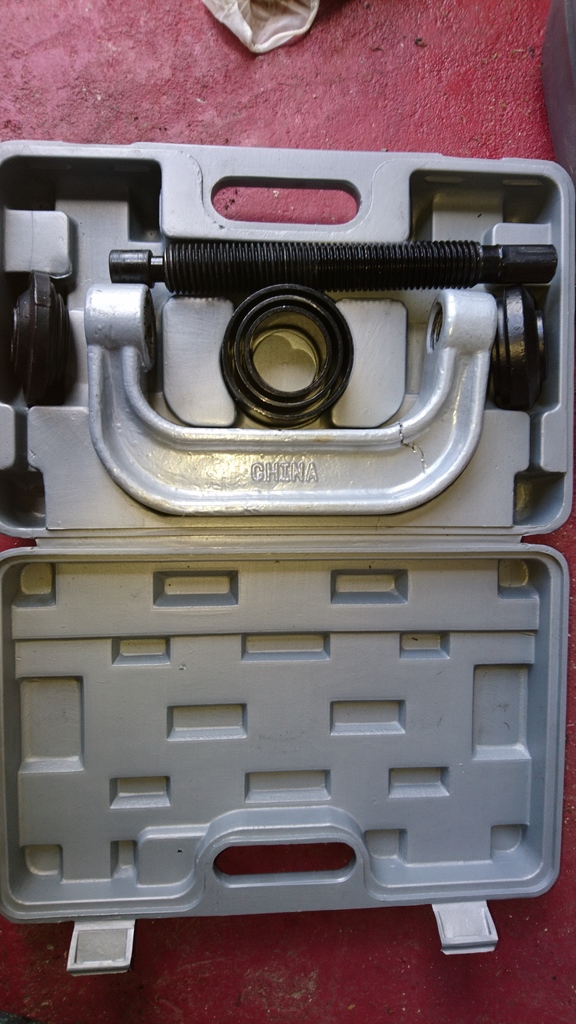 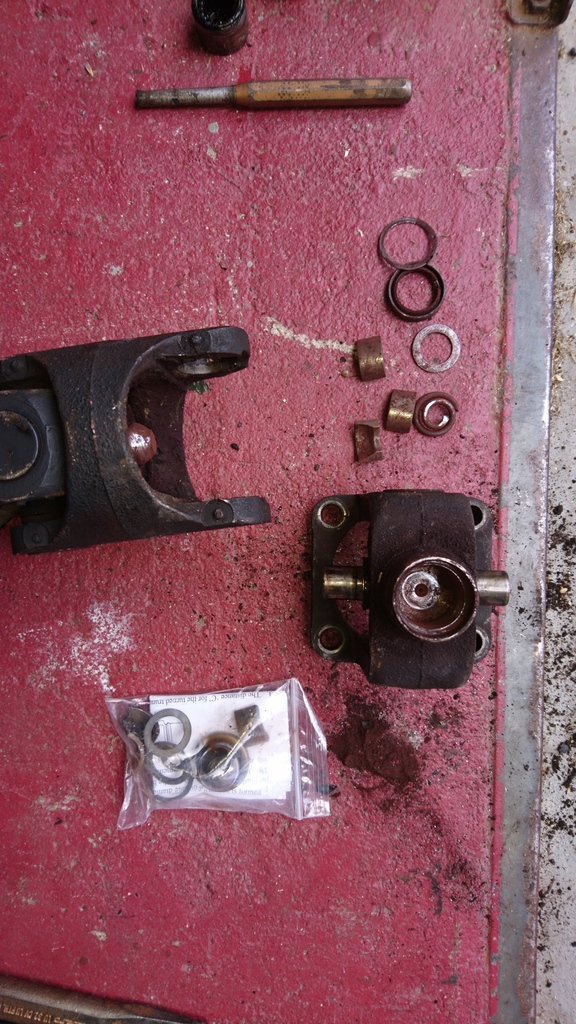 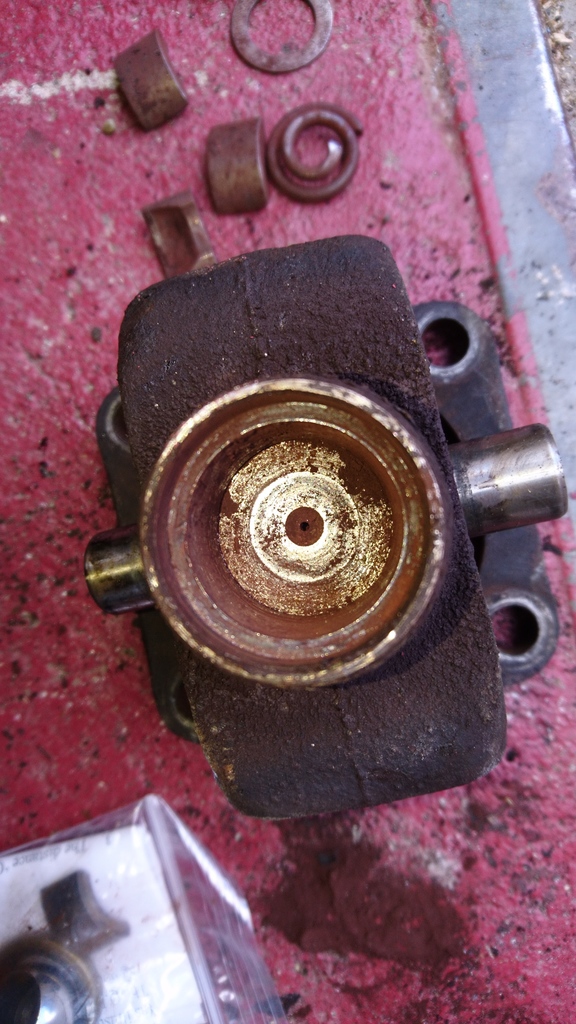 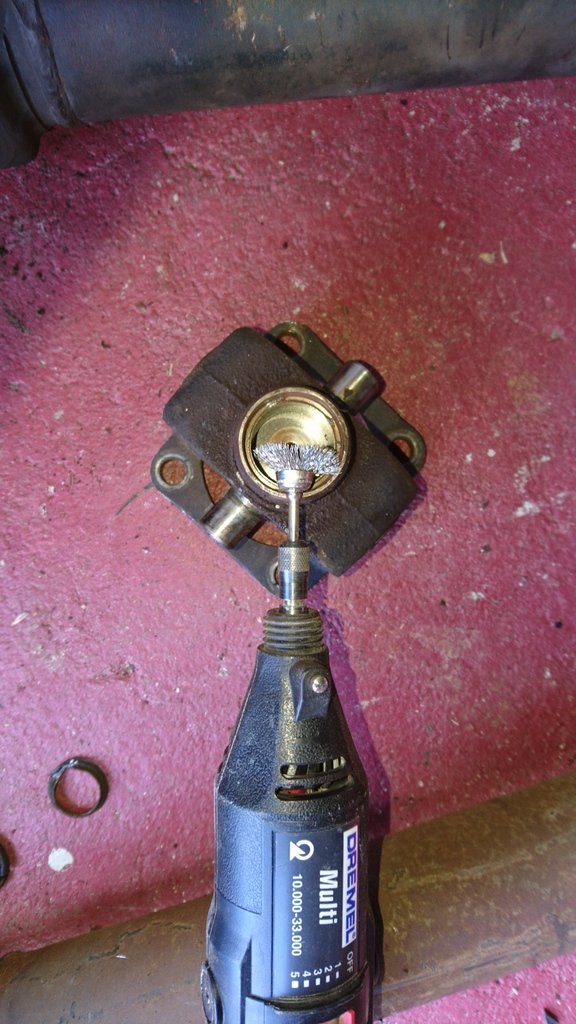 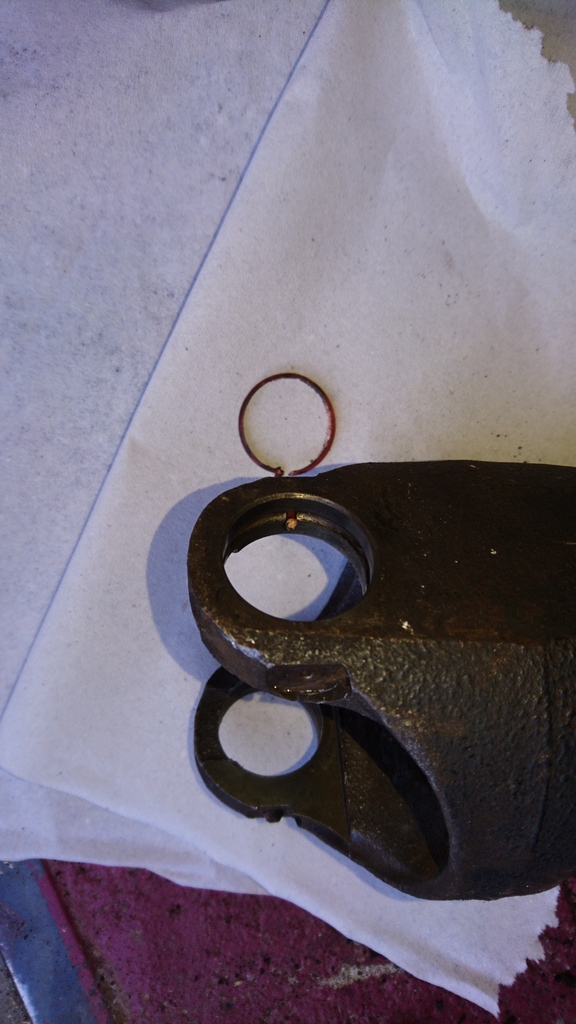 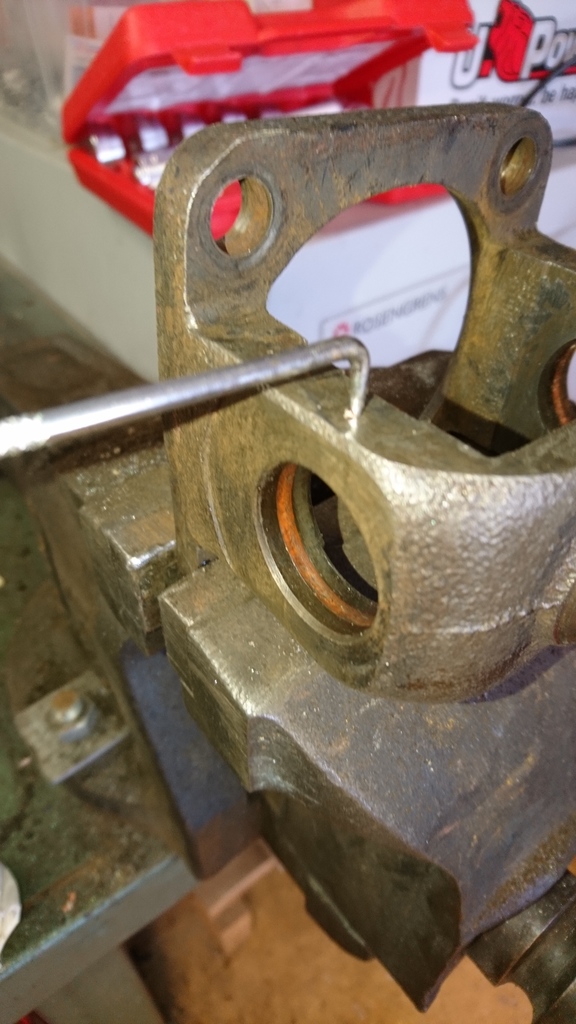 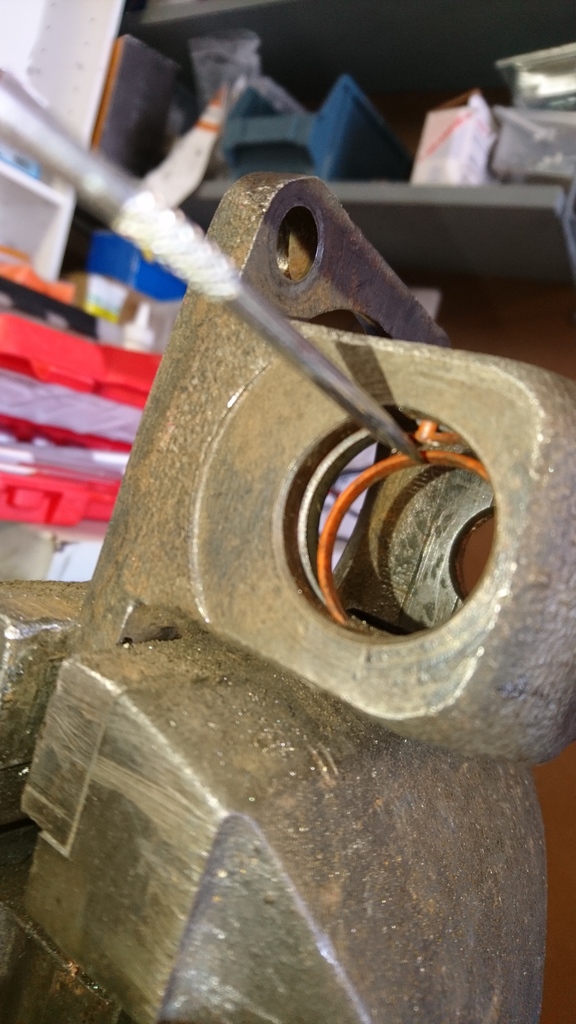 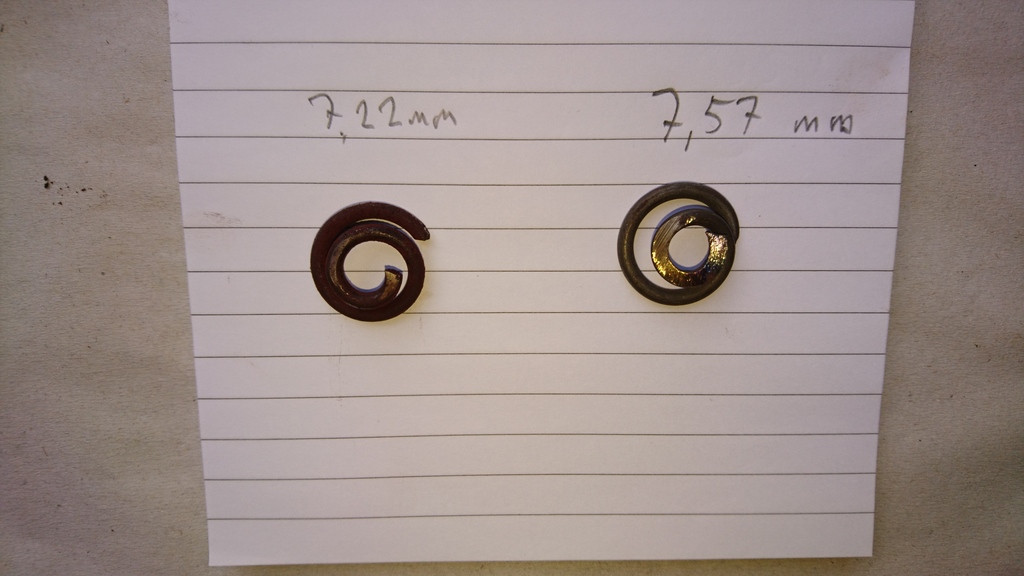 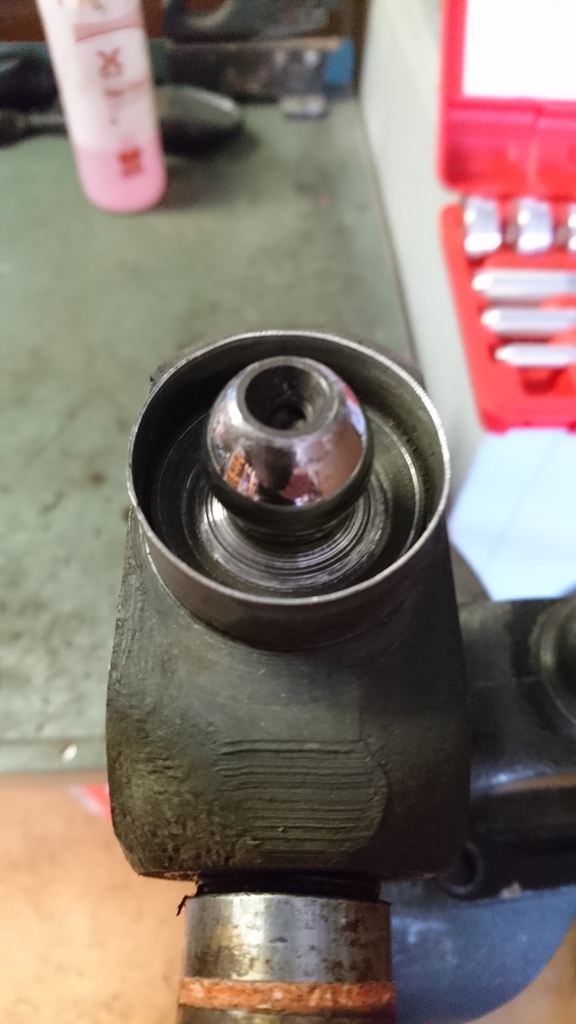 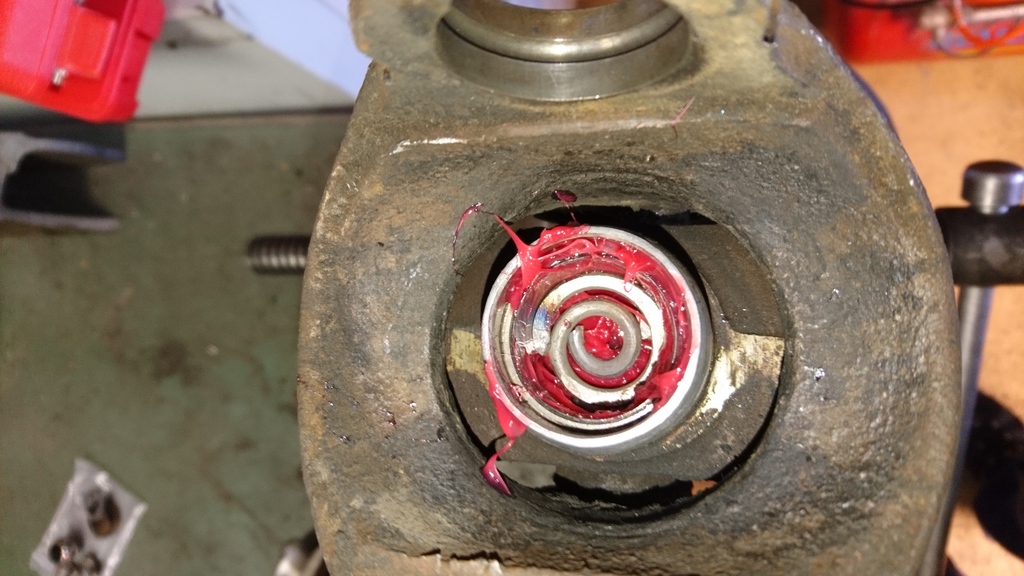 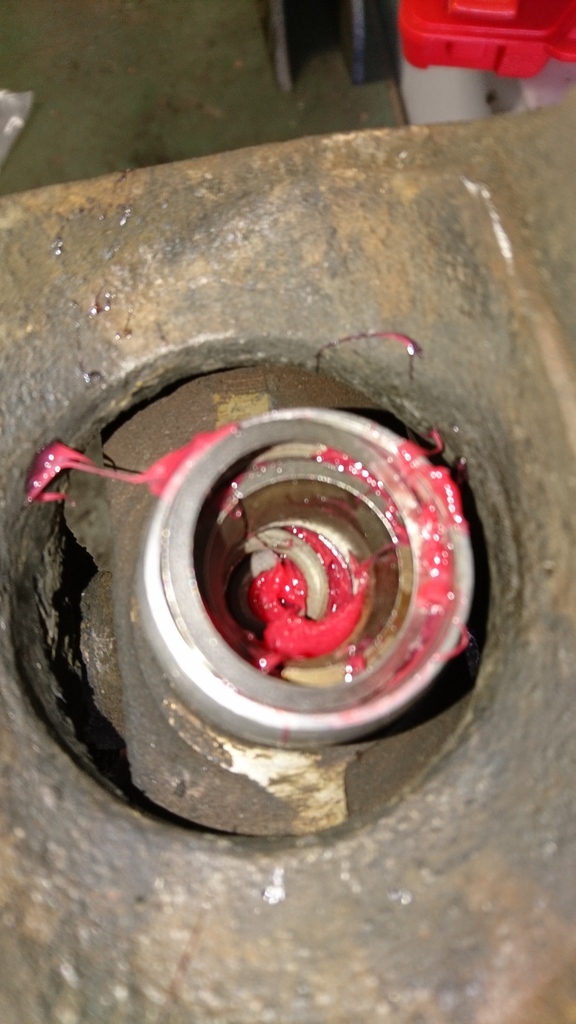 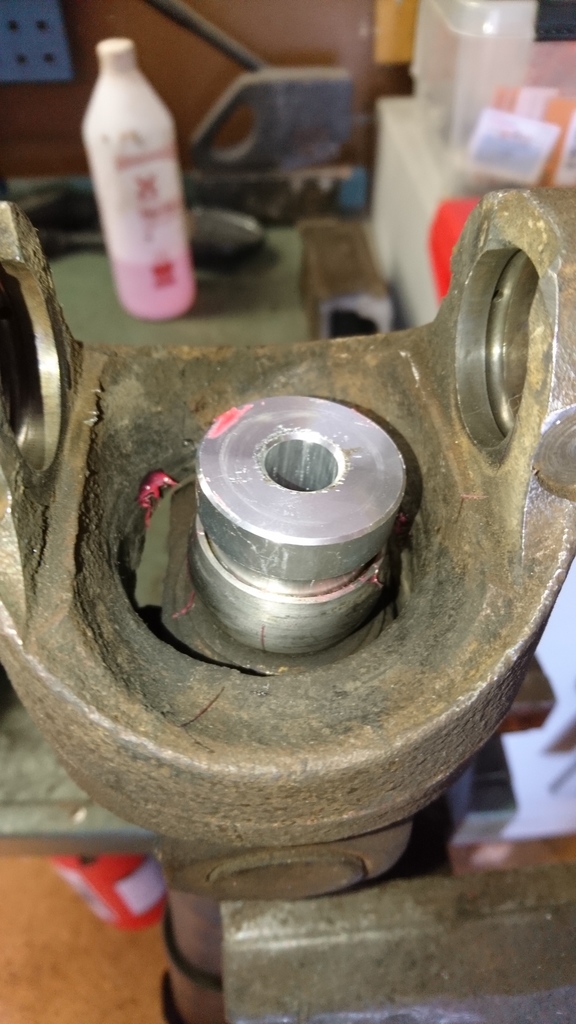 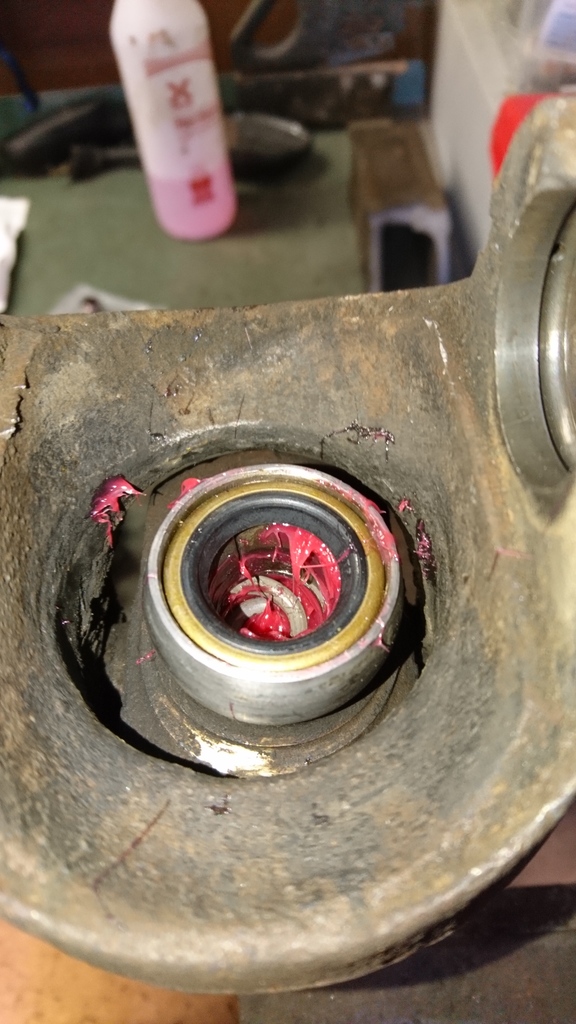 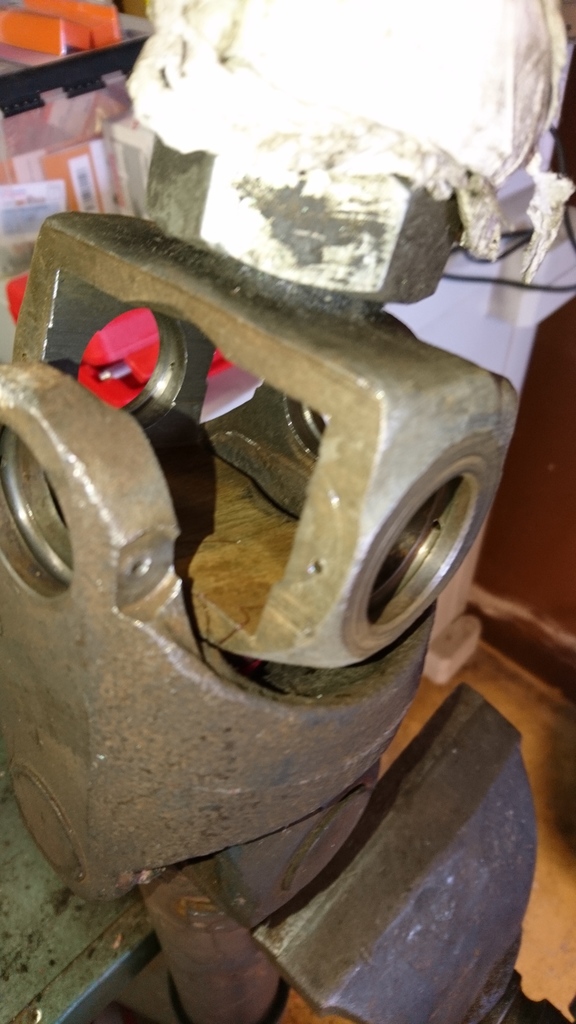 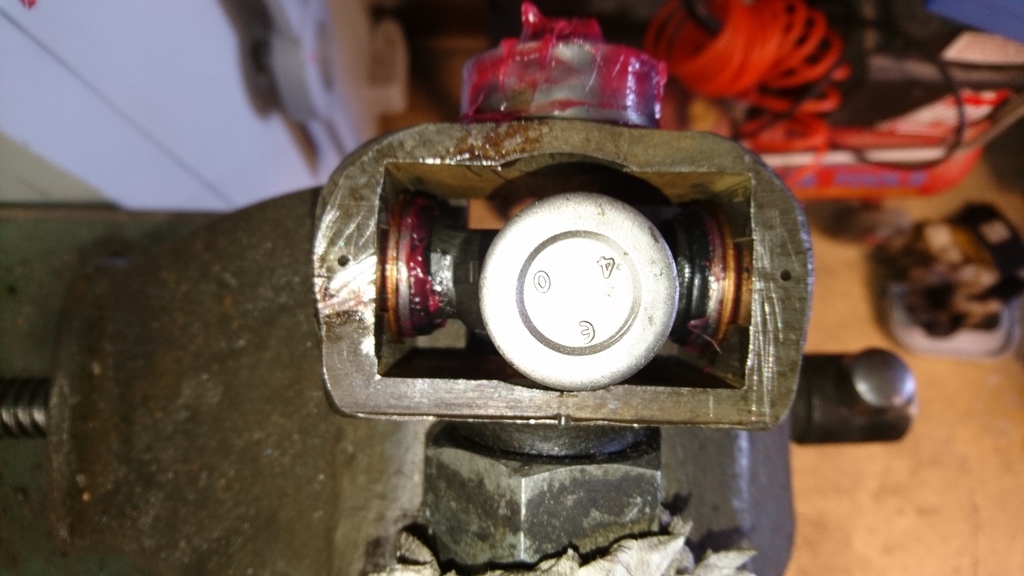 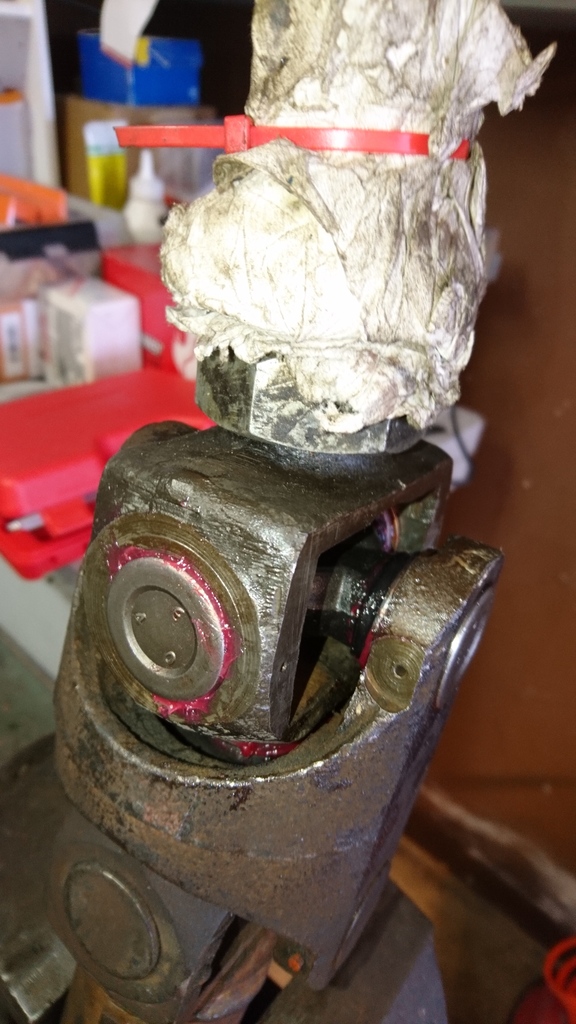 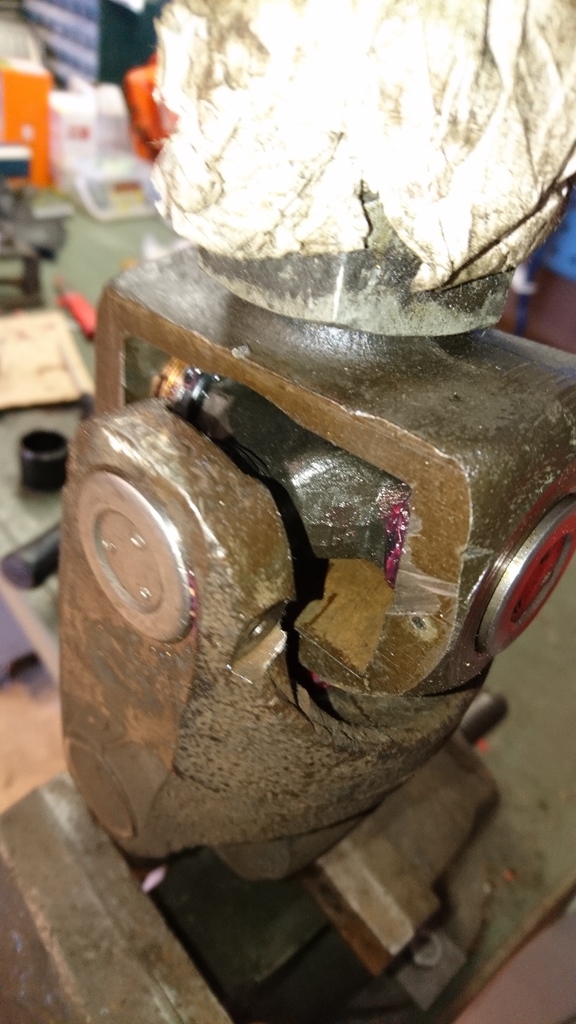 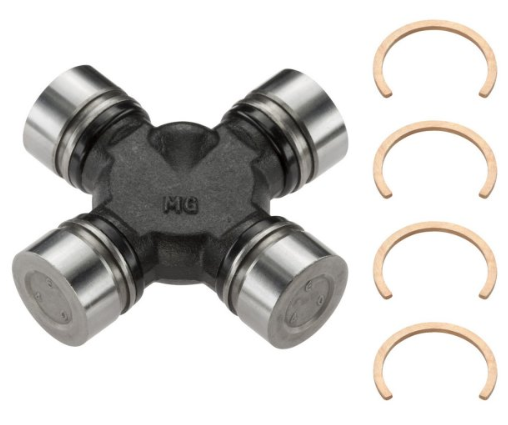 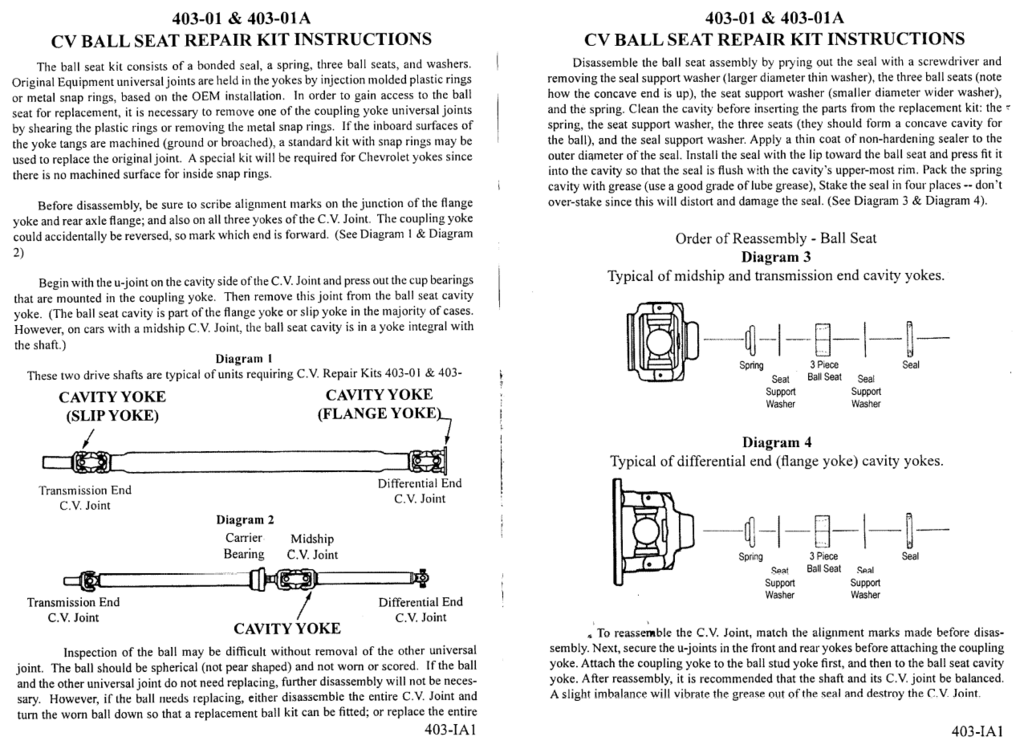 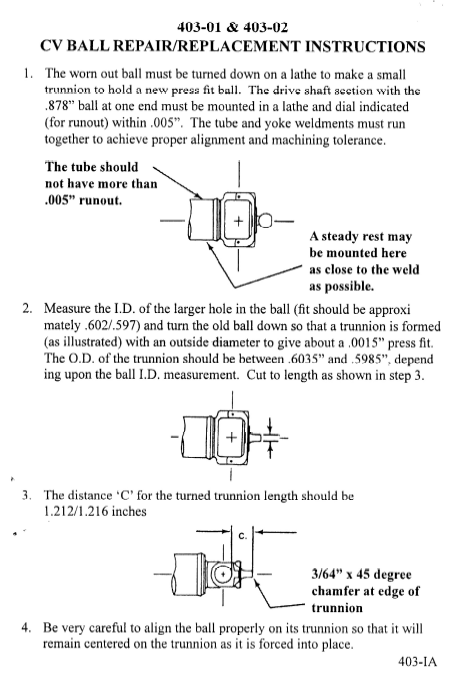 Part number 211011X double carden CV joint repair kit. I just checked their website and it now shows out of stock. It looks like I got the last two. I talked to a guy on the phone at fort Wayne clutch and he said they are being made by another company now.

The part number I got with my package is 403-1. There is no manufacturers name on the package its just in sealed plastic bags. It has the same components that Anders has. I did a google search and I believe this is a Rockford driveline part number. it appears that this is also an obsolete part.

since im in the middle of this, thought I would throw what I found over at this thread as well.  my DS stud balls had gotten misshapen, ( not my balls!!!!) and the needle bearings had worn into and left impressions in some of the stems were the caps slid over the U Joint.  decided to replace both balls and all 5 u joints,,, dont worry, not doing all this myself, I have help.

but finding the parts was interesting.  I used Clovis link to a Buick site and just ordered kit, no idea if it will fit but used the 62 to 71 Buick dates, and will see what shows up,

then went to Fort Wayne drive and clutch and tried to put in Cadillac, year, model etc and there system would not work or pull up our year.  so I found Clovis part number and stuck it in and it pulled up two items,, a stud ball and centering kit and a centering kit, both with same part number.  Product looks same except for one has the ball in it,  Its currently available. but the other kit, same part number without the ball, is not available so. I should also note, as Clovis said, its fitment description is several Buicks and the 63 through I think 71 caddy.  So I both three sets of the ones with the ball, in case of disaster and also the one from the Buick place, just to see if it was the same part.  the link to the page with the two parts packages is https://fortwayneclutch.com/?s=211011X&post_type=product&ti...

Started by Fab in For Sale. Last reply by Fab 1 hour ago. 6 Replies 0 Likes

Great condition, car is a driver, not a show car, but can be one with not much more work. Laundry list of items that have been updated, refreshed, rebuilt, etc. Reach out for details, too much to…Continue

Question about the 1963 Hydramatic Oil-Filter

Hello everyone,Has anyone of you ever opened the transmission filter and can tell me whether there is filter fabric in there or a metal screen, that can be washed out? The number on the transmission…Continue