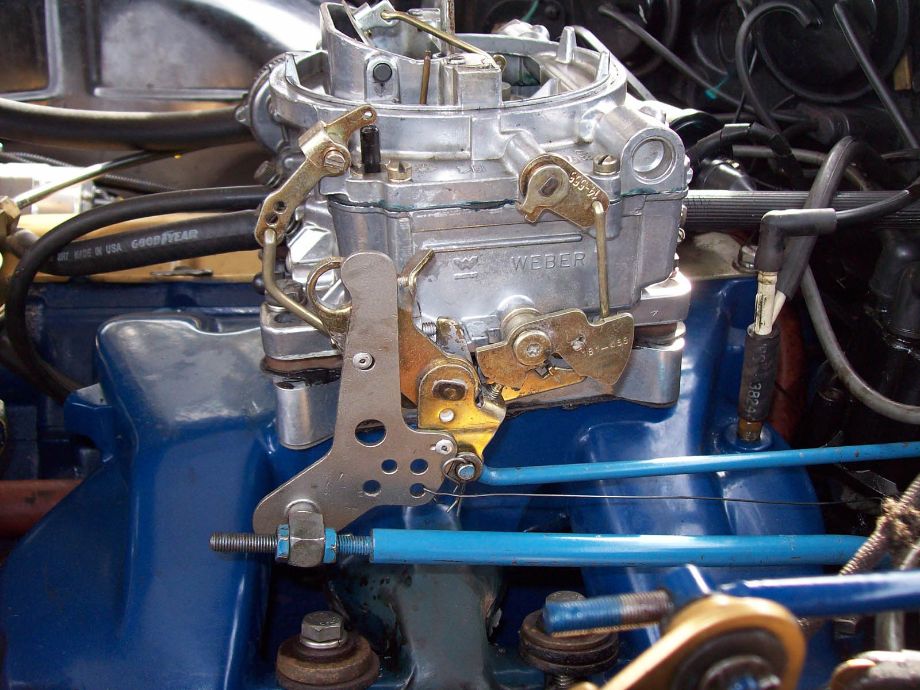 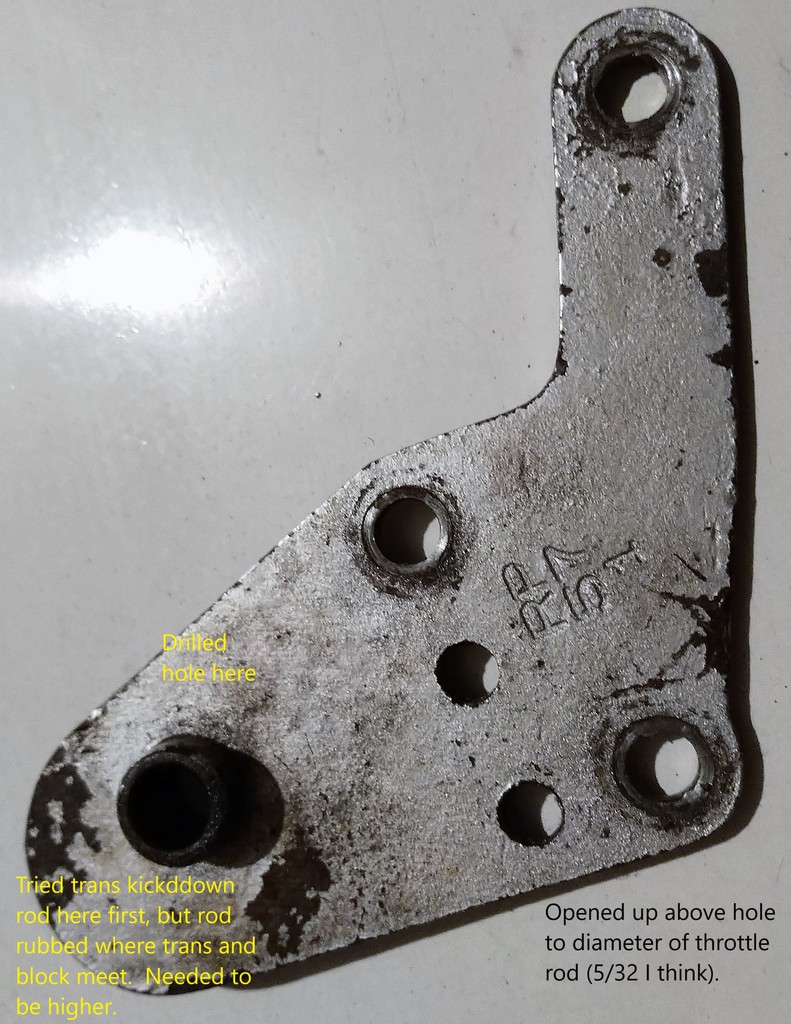 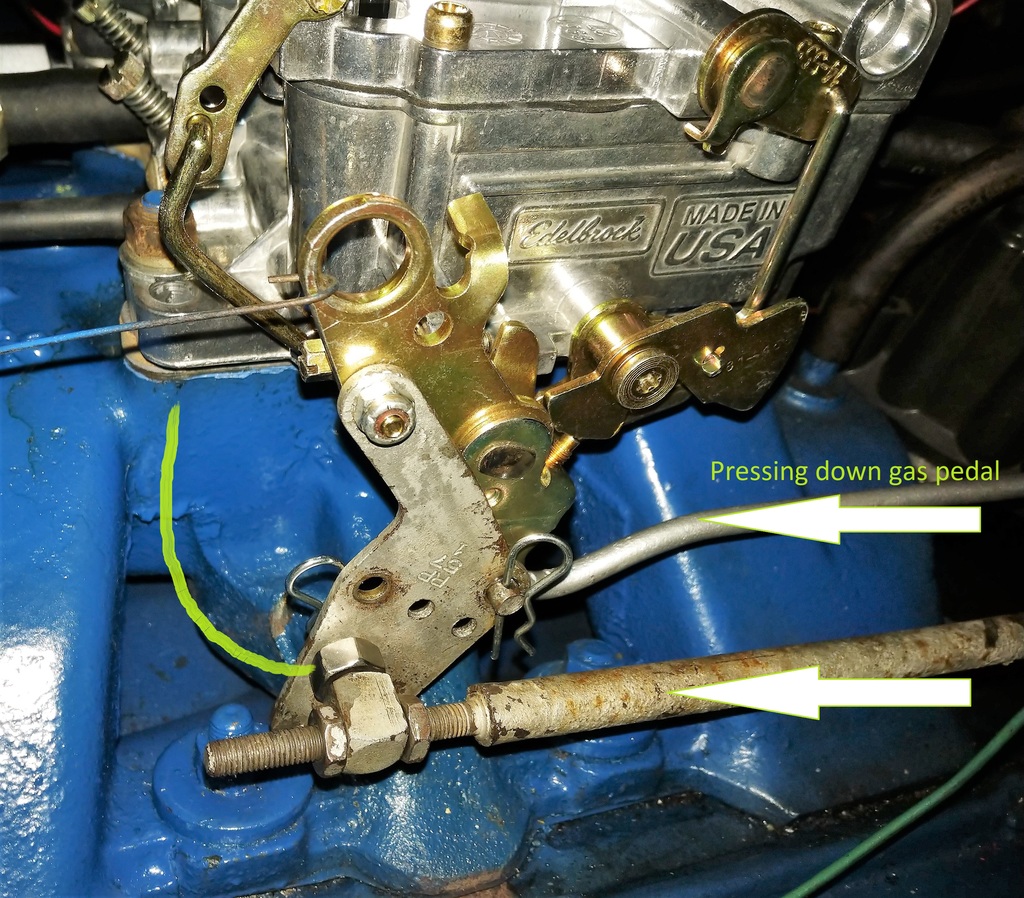 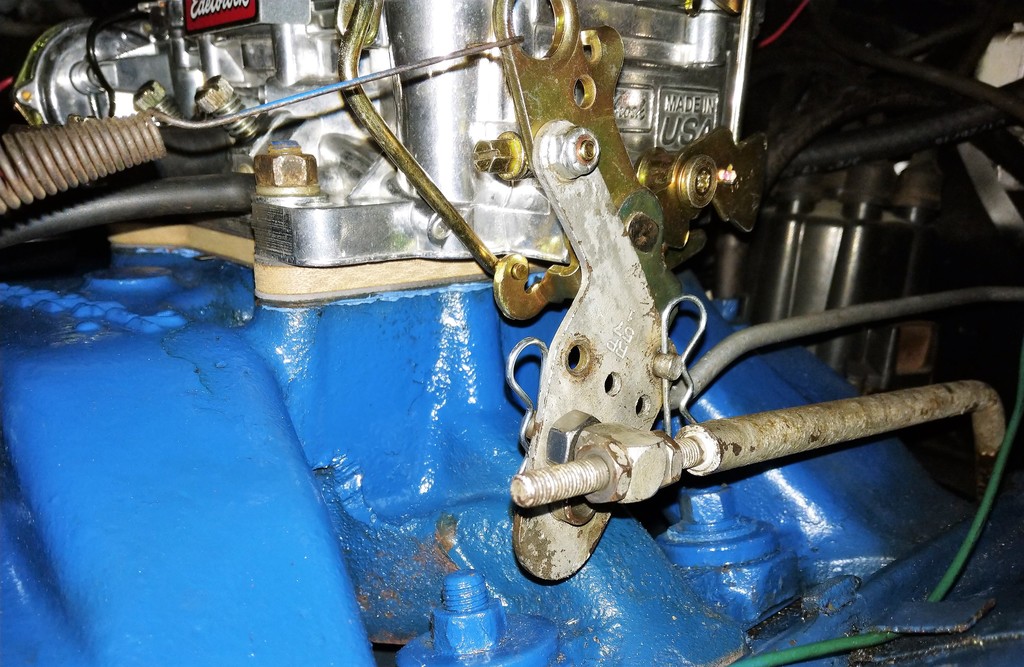 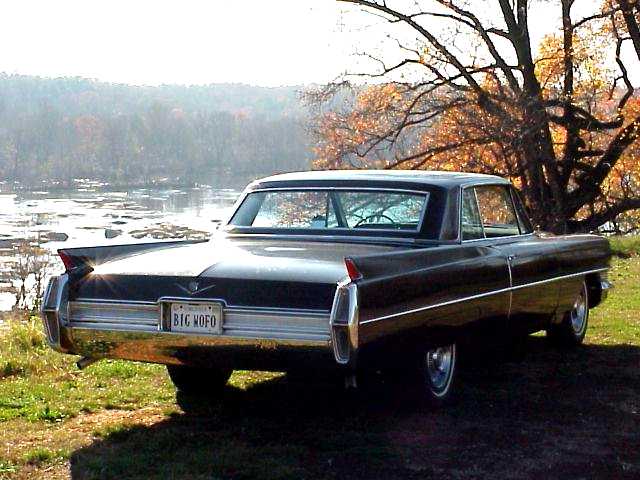 That should get you where you want to be

Looking for a turn signal switch for my '64 coupe DeVille. The mechanic working on it said it's the cause of the passenger rear blinker and brake light not working. This is a big issue since police…Continue

Started by Michael Francioni in Wanted to Buy 2 hours ago. 0 Replies 0 Likes

Must be in good condition for show car or open to a good donor for rechoming but must be pit free. send info to sanremo120@msn.com along with pictures. Thanks...…...Continue