Merry Christmas to all you "Heavy Metal Guys " 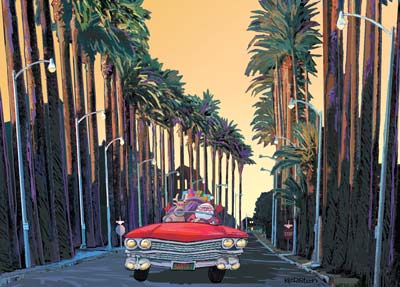 Merry Christmas to all God Bless

Merry Christmas to all you "Heavy Metal Guys "

Merry Christmas to all God Bless

Hey Jason  just face the Facts when your Good your Good Congrats  you work hard at this keep up the good work !!

Hey Jason  just face the Facts when your Good your Good Congrats  you work hard at this keep up the good work !!

Want to wish everyone a Merry Christmas  And Hopes of a great year ahead  with your Caddy no matter what shape it is in .

how to trace back all owners of a car ?I see where kids find their fathers cars .I know there is some service  but having a hard time finding one for Illinois

Don't know if I posted already   But I love reading about real people and their adventures with their cars ...........  also can't wait to read the other stories he eludes to .  By the way  happy thanks giving to all

Any one know a deal place for coils ?  of a way of adapting later years  This car is killing me with all it  needs Trans brakes and hardware starter  all a pain to find !! LOL  I wanted to own a CADDY 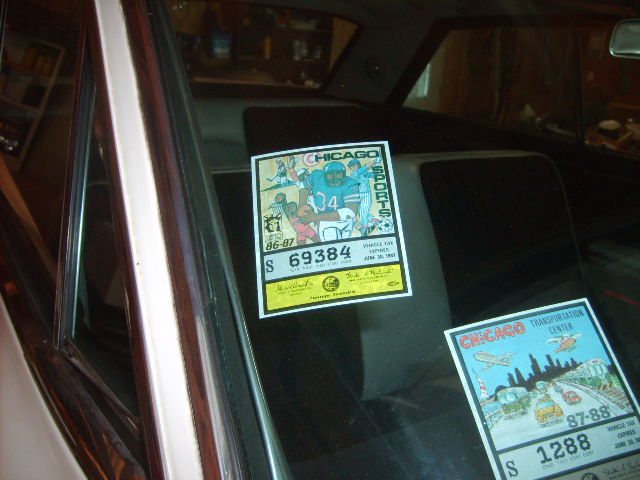 I am wondering if anyone can explain the speedometer to me  there is one set of numbers on the odometer  then a space and three more with the 1/10 mile at the end of that  is the last 3 a trip meter  if so how do I reset   or how do I read it ? then under the dash there is a switch that you turn it sure looks like it is factory  anyone know what it does ?

anyone ever played around with the starter from a hydra matic to see if newer ones will work with  changing the nose ? Or am I the only one trying to find a newer better way ?

Is there any one here who knows why  every time I look  for front end parts I find listings for  all 64 s  except  the 6200  again today it happened with brake parts and Drums for the front end  and does anyone know a trick to get the front drum off the hub ? or aren't they suppose to come off ? The researching stuff on this car is brutal  There has to be a reason  the 64 6200 is excluded  any one know why ? the cars look the same how can the wheels be different  unless Cadillac put all…