Here are the hi-res scan of the 1964 Cadillac Salesman Pages for rubber floor mats and seat cushion covers which were featured in our "Looking Back" section of the Feburary 2021 1963/64 Cadillac Newsletter. Look for more original literature in future newsletters. 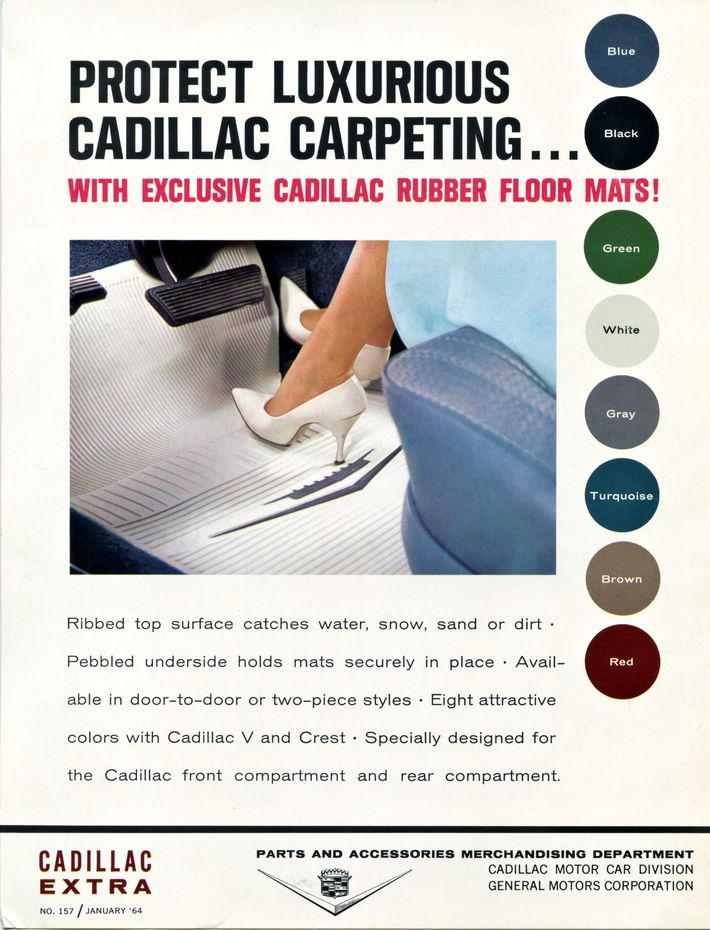 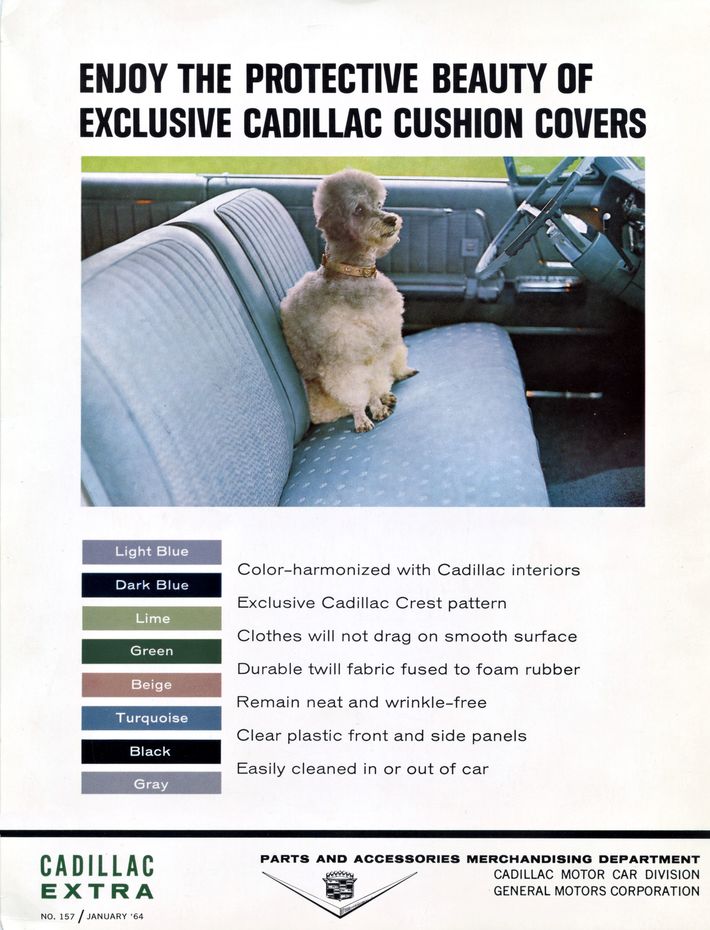 Added to our literature down tab in header.

Dads passion for  his cars  and speed are in our  families genes - truly one of the — True Car Guys !

Need the bottom chrome trim for the left rear quarter panel. It goes from the rear tire to the rear bumper.Thank you!DukeContinue

Set of two motors.  One left side motor and one right side motor.  $130 plus shipping.Continue

Started by Doug Scarrow in For Sale 21 hours ago. 0 Replies 0 Likes

Correct Jetaway Hydramatic Governor for 1959 thru 1964 Cadillacs with the earlier Dual Coupling  Hydramatic  part # 8619950. $60 with free shipping to USA…Continue

Need help with a hood latch

Hey guys, I need some help.  Could someone send me some pictures on how the first hood release lever on a factory 1964 Cadillac is set up, where it comes though the grille. Not the secondary one. I need to know where the thumb or finger position is located through the grille. Is it above or below the center grille molding piece? Mine seems to be positioned behind the center molding piece and will not adjust above or below the molding. I have a wire tied to it to release it…