i was just wondering how many of you out there has wire or Sabre/turbine wheels on.

youre more than welcome to post some pictures becuase I am debating on getting wire wheels...or Sabre wheels :)

Found it on Craigslist - rebuilt engine 429

Hi there
I just wanted to share it with you guys...maybe one of you is looking for the engine...

has anybody installed Jamco lowering suspension?????
I got the 3" lowering kit from them as well however Imnhavig problem with the rear suspension!
The shorter coil is ok BUT the shock that Jamco sent me is literally the same Monroe shock that I had installed previously and it is too long to close the coil, I mean when I'll install it and lower the jack the compressed coil opens up and comes out!
Of course it would be fine if I put the wheel back on and put the car down but I… Continue

So I've started a big project on one of my DeVils. I'm going to replace the suspension with Jamco 3" dropped kit!
Since my rear differential has a leak, I've dcided to take the whole end out and replace the seal along with the gasket! So far it's been a pain with the pinion seal and now with the pinion r flendge that did not go all the way in!
My question is - does anybody know how much fluid does rear differential take???
Shop manuals does NOT specify the amount of the fluid… Continue

So my 63CDV has leaking rear differential !

I've already ordered the gasket but cant find the seal! Any help?

I have a 63 CDV rolling chassis with clean title !

Body is primed! In a really good condition!
City makes me to get rid off it so I chose to post here first before I scrap it!

I just saw those bumpers on Craigslist and wanted to share it with owners of 1964 Cadillacs...
Prices are kinds high but maybe negotiable. Good luck

Here are some pics. 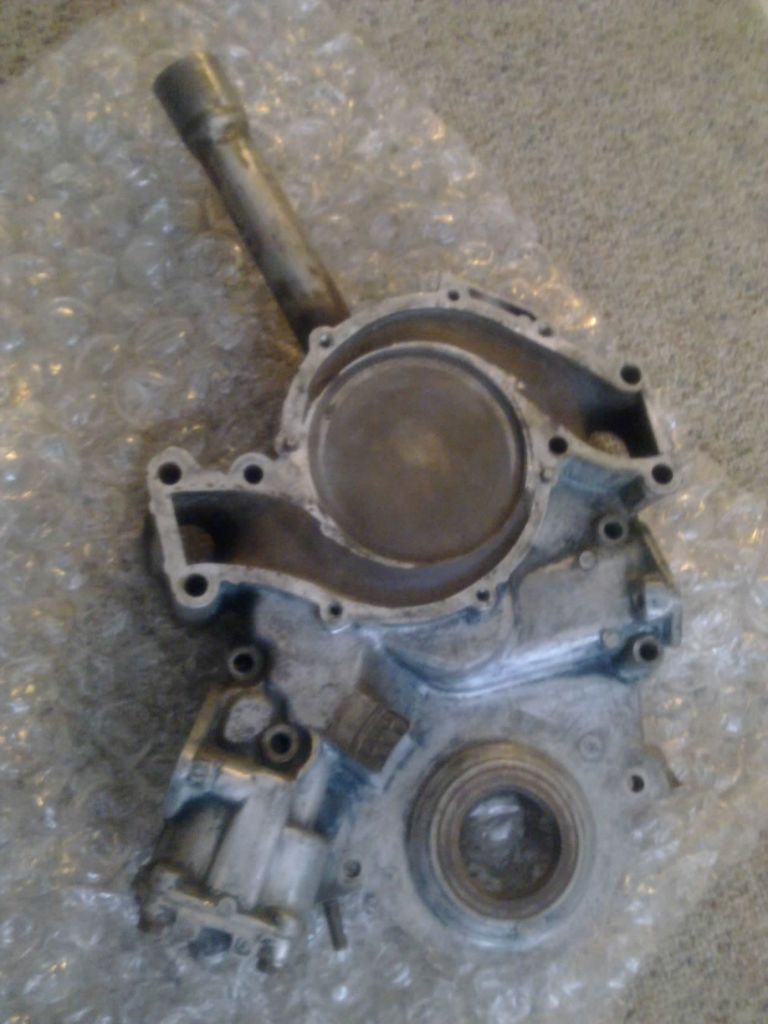 Look what I found...

Just take a look what I found! You find Coupes, Sedans, Convertible, Hearses etc but this is the first time when I found a 1963 Cadillac AMBULANCE!!!
Looks pretty amazing and just take a look at that double carb. It's for sale and guy is asking the 'whole' $2k...we should pitch in, restore it and keep it as our mascot...just kidding! :)

Ps-question for the Gurus...have you ever seen such a carb in the…

I have a couple of question to the GURUs on this profile!
I am collecting/buying all the necessary parts for my second 63CDV which will get a major update this coming Spring!
Got a 3'' lowering kit, ABS disc brakes, 3 1/8 whitewalls, paint the car, going to pull out the engine to  clean it, paint it, replace gaskets, freeze plugs, chain etc...

FOR SALE - lower ends for 64CDV

Friend of mine has the whole front bumper for sale! Chrome is great and lower ends are in very good shape. Let me know if anybody would be interested.

I have for sale a BRAND NEW IN BOX Edelbrock 1406.

I got it last year for one of my 63 CDVs but ended up keeping it stock and getting Carter rebuilt. 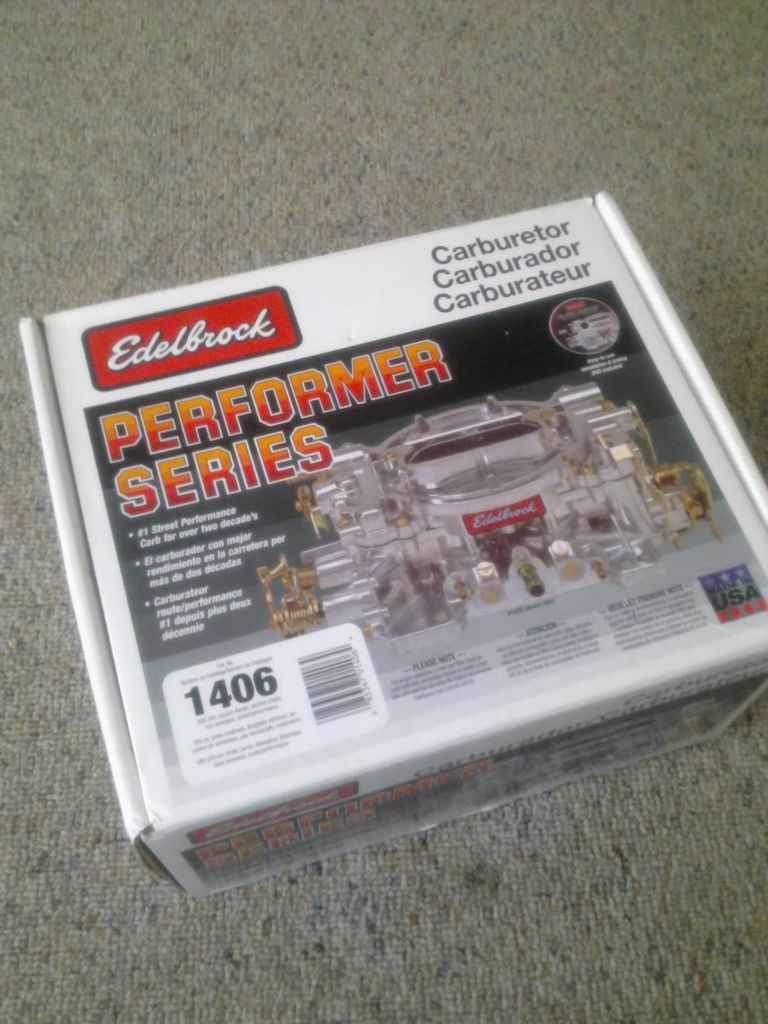 If anybody looking for a shop to rebuild the tranny...or have questions regarding issues with it!

So, I've been having a little problem with a tranny in one of my 63 CDVs (it doesnt shift 1st to 2nd gear smooth...or as smooth as I'd like it do it) and been looking around for a decent shop that specializes ONLY in Jetaways/Hydramatic trasmissions.
I've run into a guy that specializes in rebuilding old transmissions, especially old ones that we have in our cars! Apparently, he worked for Cadillac for 23 years (started in 1966). He's got his shop located in…

Hello fellow members
Spring is here and next task is about to start to get the car running, actually stopping better :)
I am going to install the disc brakes on the front and here's my question - I know that some of you guys have already done it! Which disc brakes kit is better, Kanter  or ABS Power Brakes???

For a 64 min A/C Deville - what is the correct temp thermostat. I'm going to replace mine and notice there are several temps offered.