Is anyone having the same problem I'm having ? In park with AC on no vacuum at the fast idle diaphragm, ( so the fast idle diaphragm is out and bumping up the idle) when I put it in drive I'm getting vacuum there. So in park with the AC on the engine is idling at 900 RPM's put in drive it drops down to 450 600 ish. So when your sitting at a red light it feels like the engine is starving for fuel not to mention it's running hotter than it should.…

Can't sleep thinking about my car, am I alone in this ?

I have had my 64 13 years and I think I might be on the right track to fixing my AC. I think I might have the vaccum lines going to the check valve before the neutral safety switch at the bottom of the steering column in the wrong configuration and Im not sure where the black line going from the power servo rotary valve number 6 vacuum line is going.

Can anyone tell me the name and or parts number of the bushing at the top of the pumpkin ( rear differential ) ?

Just bought some rear shocks from Rock Auto, going to install them, any advice ?

I did install my front ones last year.

Anyone know where to get inexpensive but good quality seat covers for our 1964 cars ? I have bucket seats & they are hot in the summertime !!! 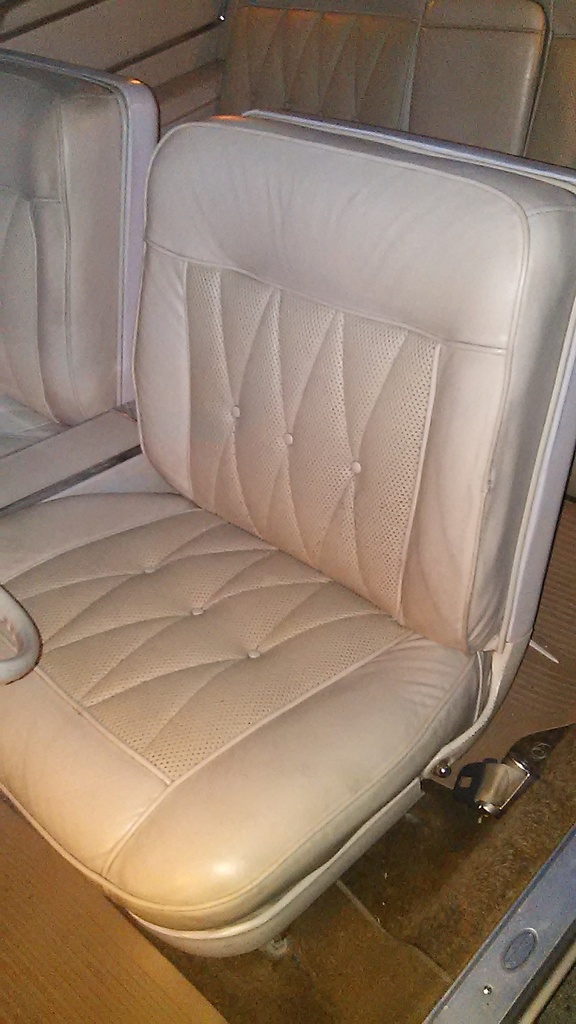 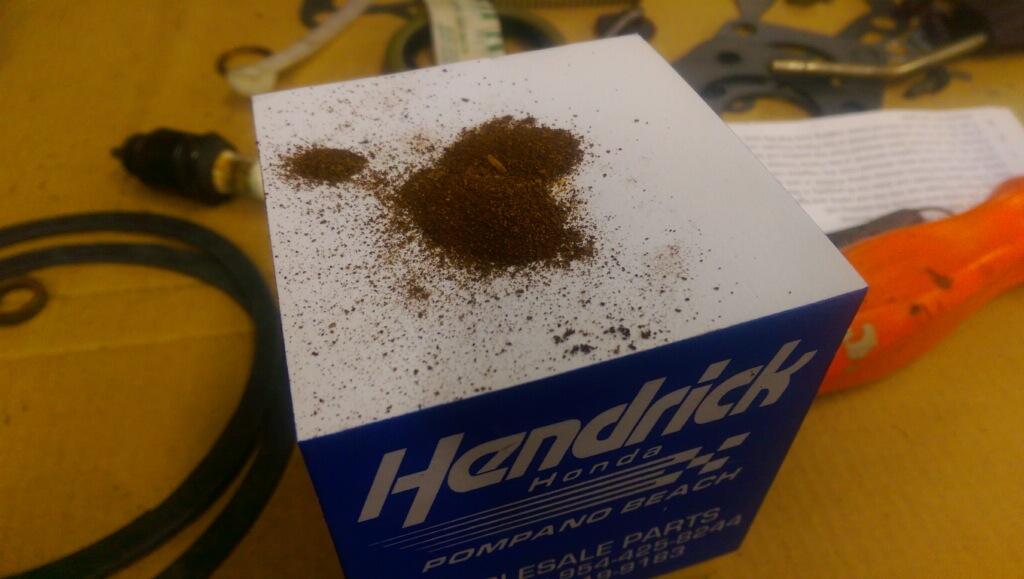 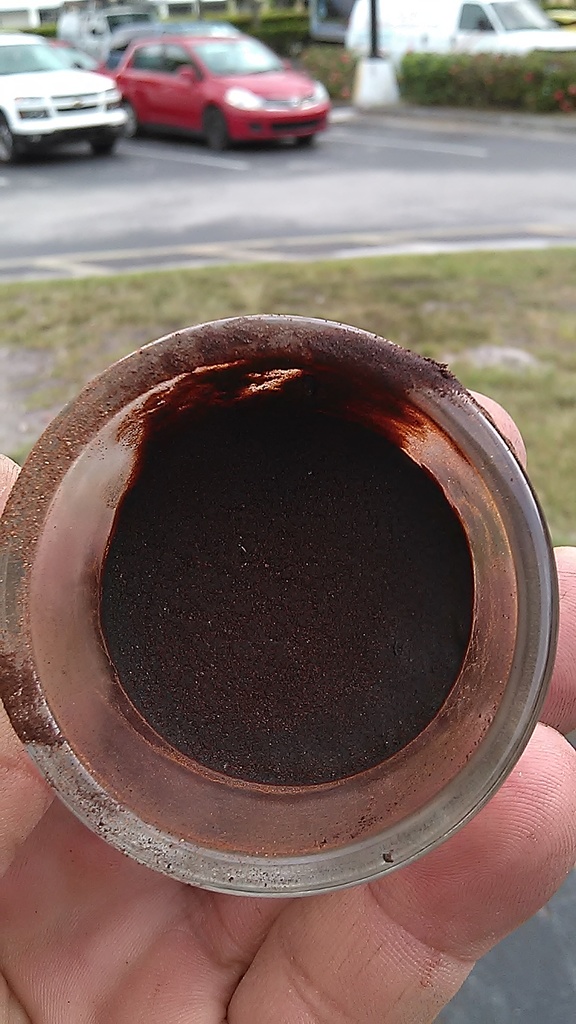 I got my car back after the engine rebuild and with 10w30 oil in it when I drive on the freeway after 20 minutes the oil pressure goes from 28 lbs to 22 lbs and at idle the oil light comes on.
With 20w50 it says at 28 lbs on the freeway & at idle 12 lbs
Has this happened to anyone else ? Or can anyone tell me why ?

Happy Memorial Day and Thank you to all that gave so we could live free ! I got the car back Last Wednesday, drove like a champ all the way home, motor burred, AC cold & Good oil pressure. Here's the But, when I got home I turned into my parking space and when I took my foot off of gas peddle the oil light flickered. I called my mechanic ( Dave ) he said bring the car back and I will put 20 w 40 oil in it. The next day I drove it to work then on my way to his shop after work I was doing about 65 mph, after about 20 minuets at that speed I noticed the oil…

Picking up the Car tomorrow

Picking up the car tomorrow 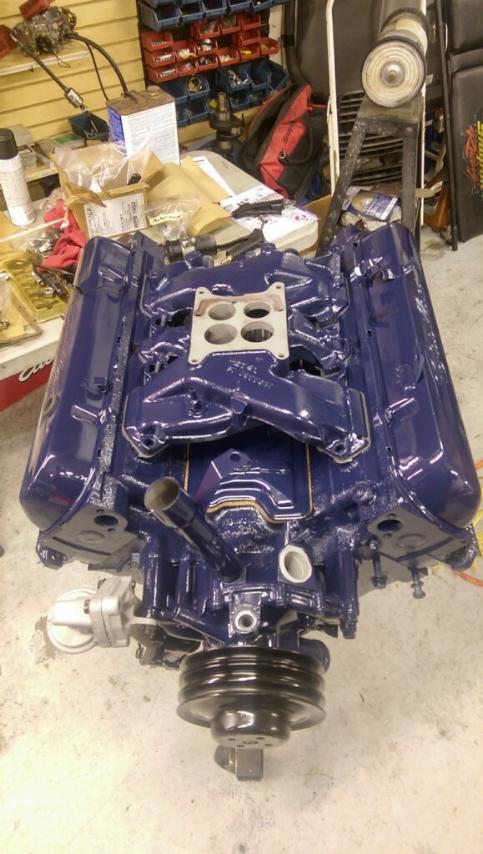 To start, On January 1 My girlfriend and I were heading to my friends beach house in Melbourne shores FL. About 8 miles from the exit on I95 I heard a noise that sounded like road debris hitting the bottom of the car. As I would pass other car's, to be honest as they would pass me I could hear the sound of my engine bouncing off of their cars, it didn't sound good ! I stopped, looked under the car, nothing, lifted the bonnet ( nod to Mike & Ed WD ) no oil spray, checked the dipstick…

can anyone tell me where I can get one for my 64 ?

Oil light staying on at start up

I had a crank shaft installed in my engine 4 years ago, for the last year or so my oil pressure light has been coming on & staying on at start up of at least 15 seconds. I read on here someone was having to same problem. It was suggested that the pickup tube or the screen might be blocked. I had a shop remove the oil pan & check for this, they found both the pick up tube & screen clean. They also found that where the pick up tube connects to the engine their was no O ring &… 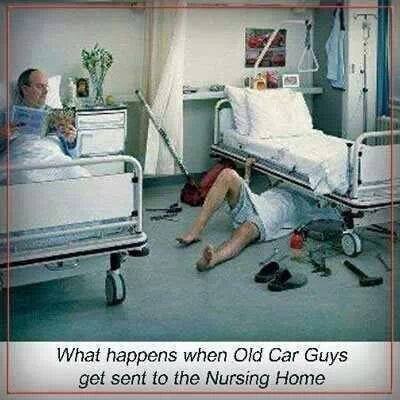 Today is my Birthday, last week my girlfriend asked me what would you like to do on your Birthday ?

I said (with out hesitation) I would like to get the rear tires on the Caddy balanced.

She looked at me disapprovingly and said Really  !

I answered, you asked :)

Some people like to drink, some smoke pot, some go to sporting events or concerts. I enjoy cruising down A1A in my 1964 Cadillac Coupe De ville with extended fish tail fin's, windows open, Radio on classic…

how much R134 freon A should our cars need if you change the compressor & vacuum out the system ?

What a perfict day

Got together with a fellow club member & we cruised the beach, then went to an October fest in Lantana Florida. … 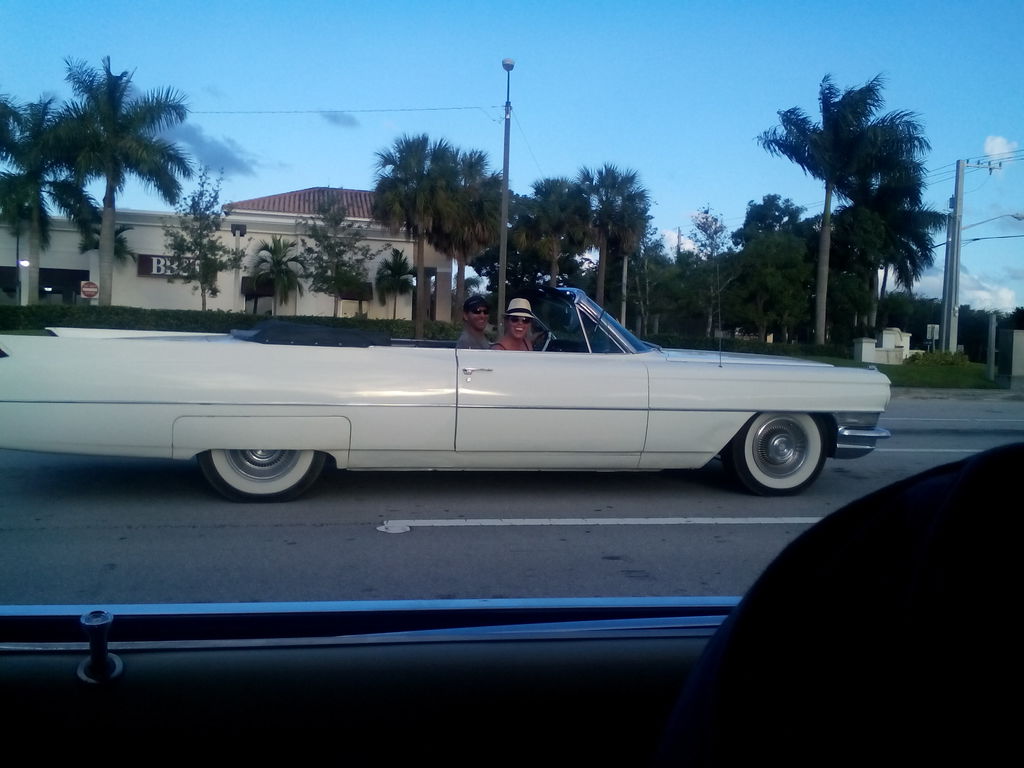 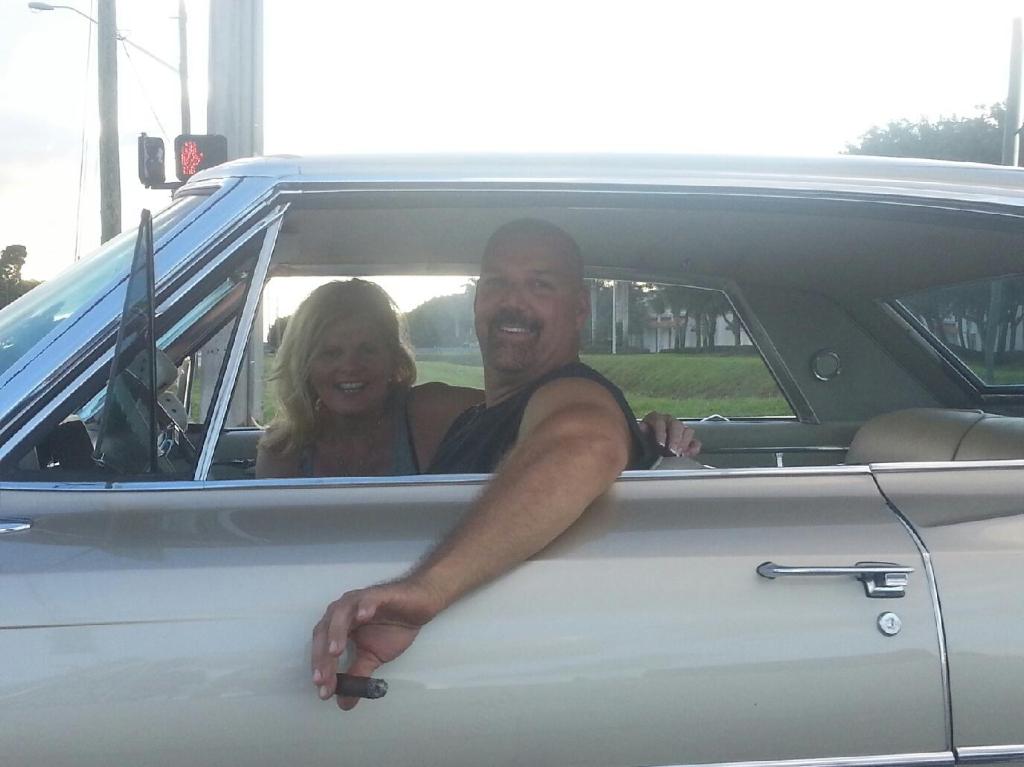 Has anyone living in South Florida had their carpet replaced, I live in Tamarac & am looking for a shop

Whoa there, you want how much??

Ok, I’ve been on here for almost a decade. I KNOW we covet our cars and have always tried selling them at premium prices. But the bottom line, our cars rarely fetched prices over a covair. The…Continue

Started by Jason in For Sale. Last reply by Jeremy yesterday. 1 Reply 0 Likes

Need to start parting this car out. Might be moving soon and if its not parted out, it'll be scrapped.Also have Motor and transmission from my 63 coupe deville for sale. will part out also.Was told…Continue

This is in rough shape. Not only is there rust in the usual places but it is also bent. I replaced this piece on my car after an accident, but since this is a hard to come by piece, I figured someone…Continue