- remove upper and lower phillips finish screw holding the a-pillar finish trim and remove trim. - remove 3 finish phillips screws at top of chrome instrument cluster bezel that scew up and into clips in the dash.

- remove two 5/16" hex head metal screws inside glove box up top to left and right of latch that screw up and into clips on the dash.

- use a flat pry bar or large flat screwdriver to gently wedge in behind the "dash legs" come down the far left and just right of driver and snap into the metal dash and gently pry out. These legs have a ball stud that presses into a retaining clip in the dash near the bottom of the dash. Use cloth or something soft behind pry bar to protect dash paint. (See picture above with arrow pointing to legs that pry away from metal dash)

==> Note: If you have a 64 Cadillac with AC and the in-car sensor and plastic grill in the outer ridge of the dash just left of center be sure to not grab the plastic grill as it is brittle and will break. Also be sure  not to bump it into anything when removing. Treat that piece with respect as they are eash to break!

- with dash legs pulled away from the dash raise the front of dash up and pull out toward you a few inches. There are wire clips at back that engage and holds the dash down and in place.  You will sort of feel it release.

- Once raised up a bit, disconnect the wire connectors for courtesy lights (far left and right on 64, center on 63), and optional items if equipped including cruise control control wheel and switch assembly(top left of dash), twilight sentinel photocell dash sensor (64 option on top left front corner of dash), and guidematic phototube (in center top on 63's with guidematic auto-dimming).

- From there lift up, and pull back and out.  Depending on condition the vinyl can be very brittle and all it may take is a heavy hand to crack the vinyl... especially across the top where it has baked in the Sun for 48/49 years.

I have copied and pasted his info below:

For those who are curious about getting the upper dash removed i made some pictures of my caddy. I went with the shop manual. Totally forgot i had it.. Pretty stupid. Not a lot of pictures in that book mostly letters. So i will try to explain what i did trough pictures.

First took out these two 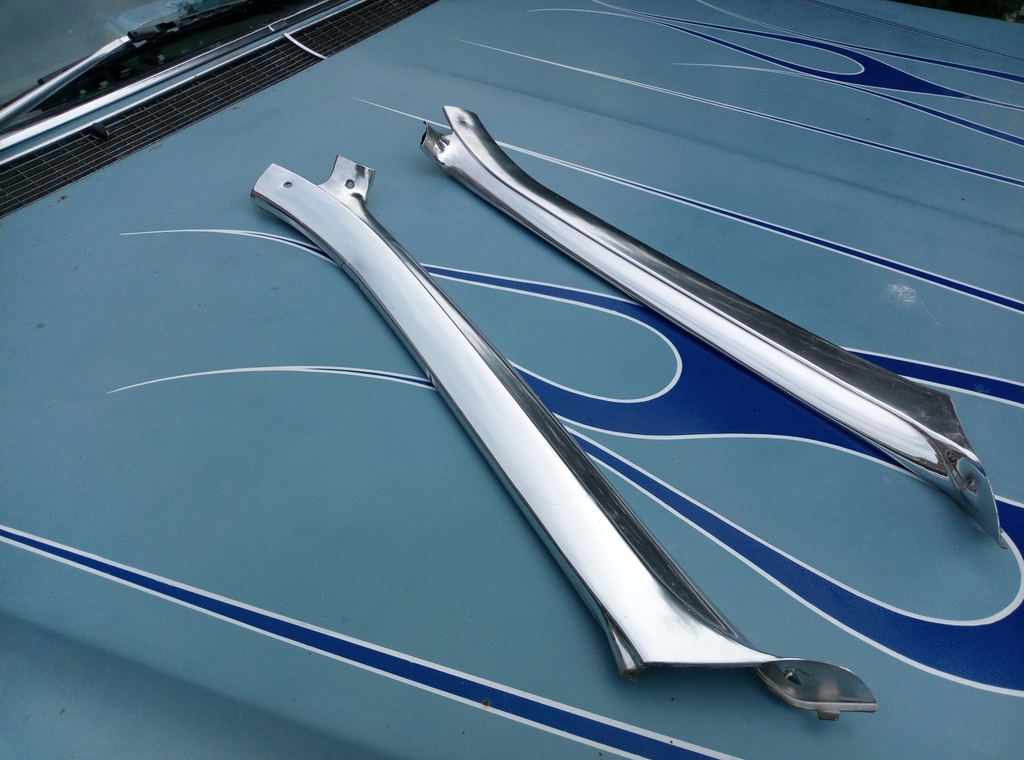 These are the left and right window moldings. Attached with 6 screws in total. Than i undid 5 other screws, 3 are above the instrument cluster and two in the glove box looks like this on the dash: 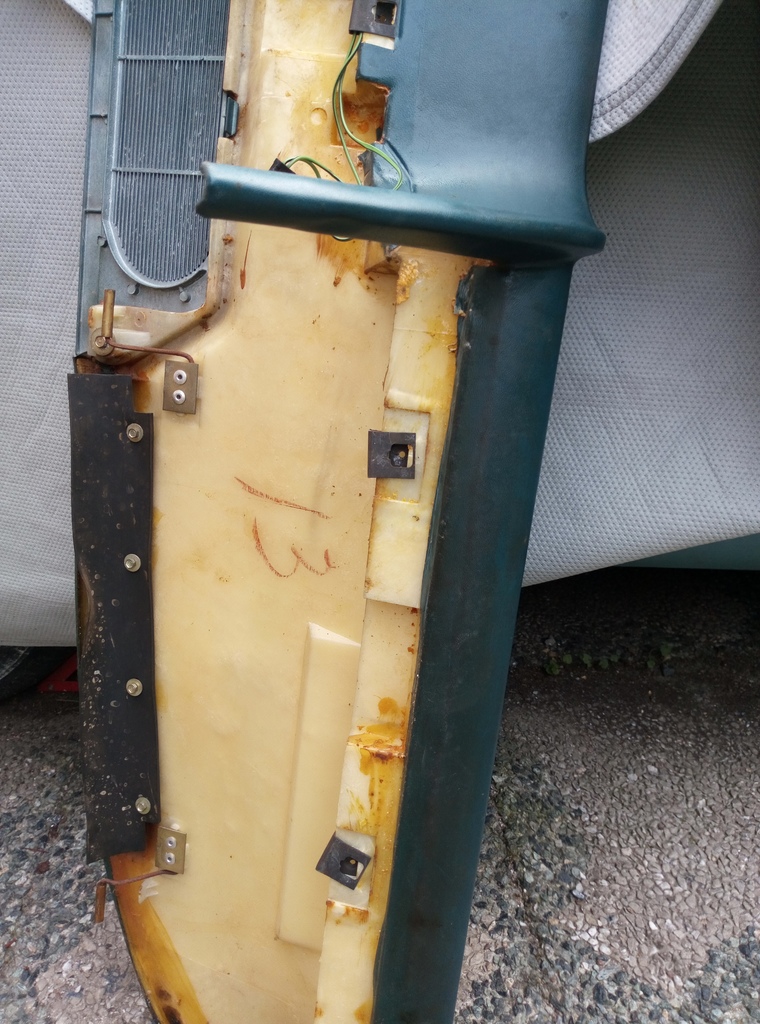 After undoing these screws i pried loose the lower vertical ends of the dash. 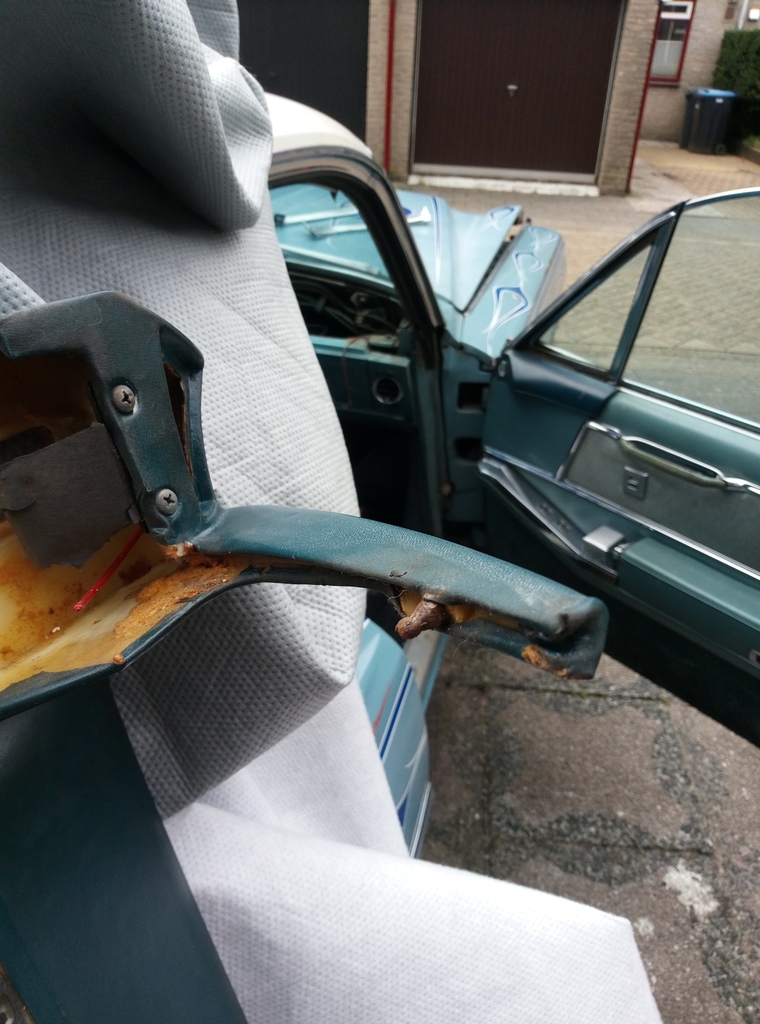