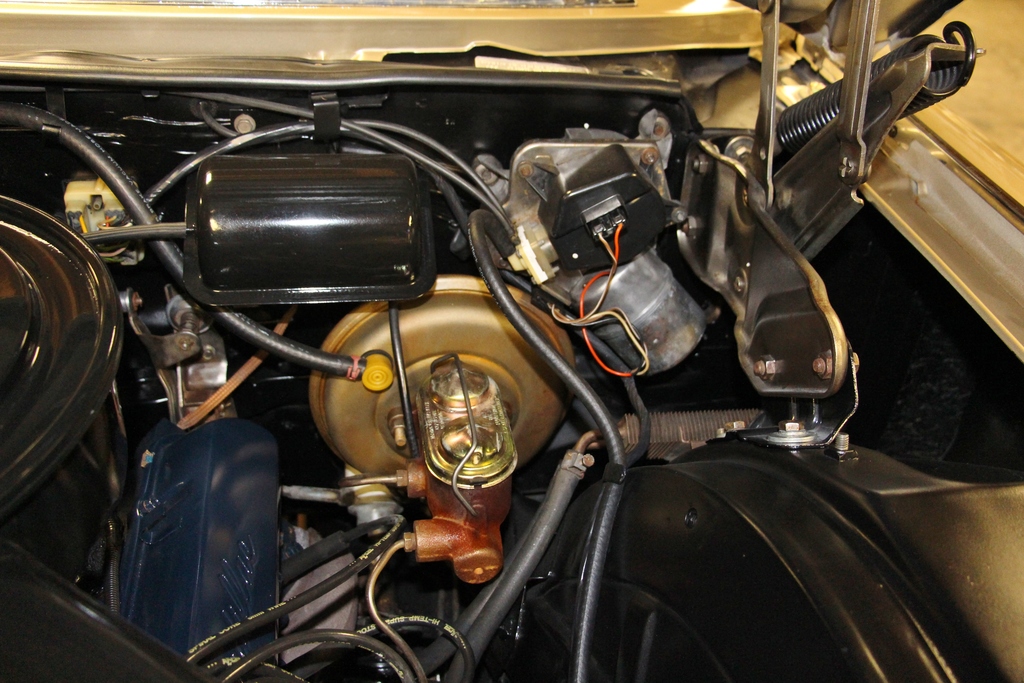 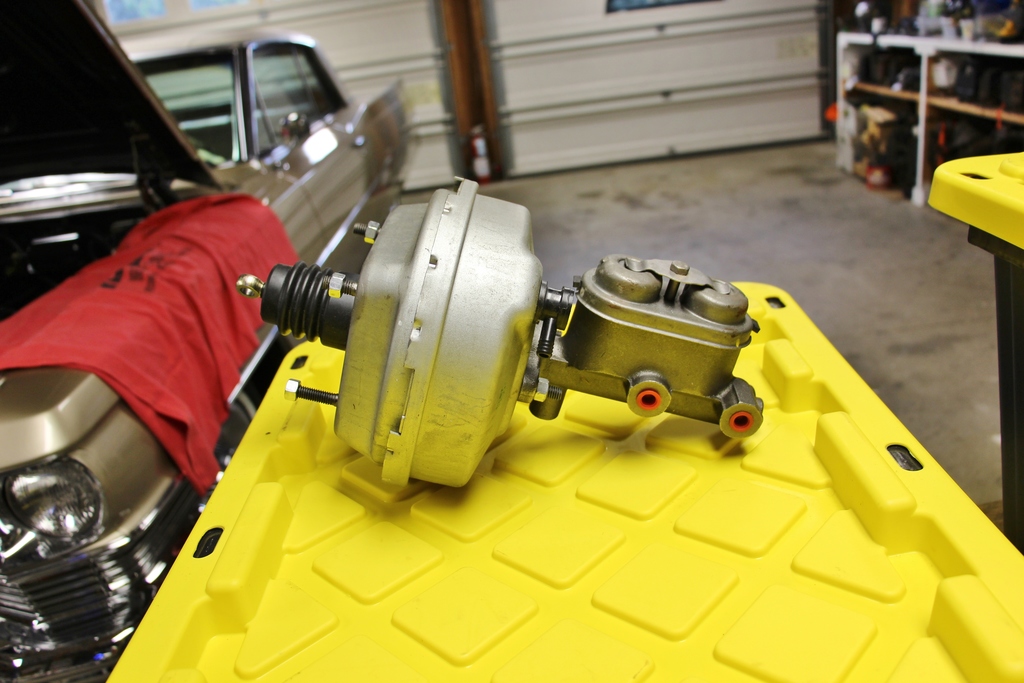 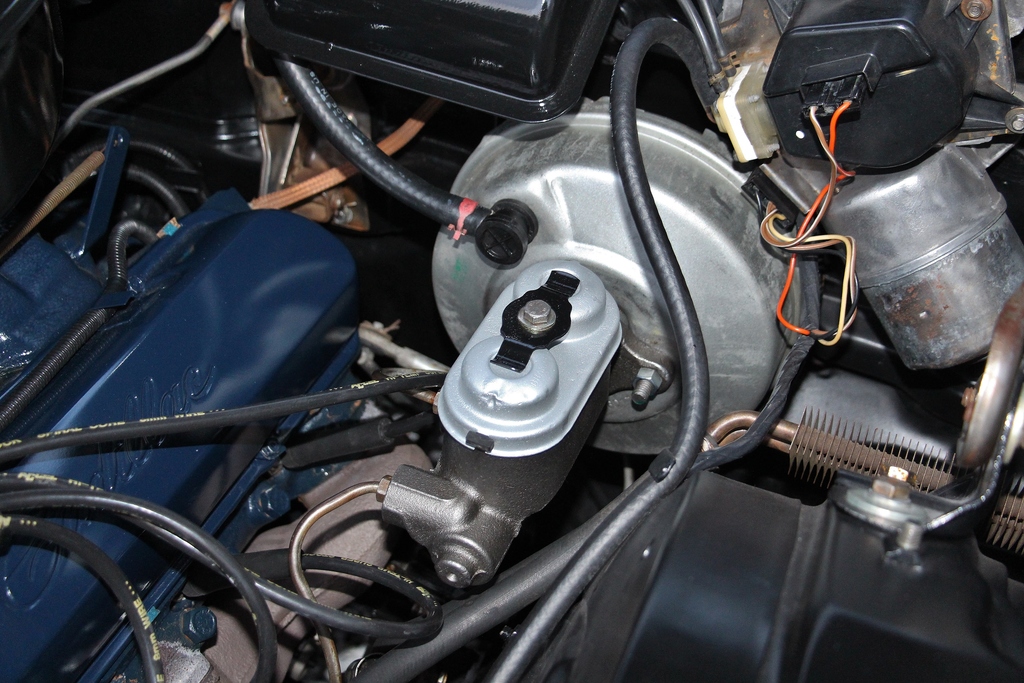 Hopefully I get the booster installed in coming weeks...

Eunan - Thanks for the reply. Your information is indeed very helpful. Jason got me fixed up with a rebuildable unit but I may still purchase a new unit from O'Reilly. Please keep me posted once you install yours so I can check on the fit & finish.

I have not installed it yet, but it should be good the first one I got was assembled sideways so had to order it again.

I got it at Oreilly Autoparts you have to be careful ordering it won't come up in their system.

They have to order direct form the vender some of the workers have no idea how to, so you have to find the right person i went to 3 stores before they ordered the booster.

Yes, that's the information I needed. I ordered a 64 booster (Delco) but the measurements at the fire wall were 3 9/16" side to side and 3 3/4" top to bottom. So, I'm guessing jurying assembly the casing got put together wrong

I've ordered another booster hopefully the next one fits

Thank you for the information very helpful...

What bolt pattern are you talking about? Booster to car body or master cylinder to booster?
The bolt pattern from booster to the car is the same regardless 1963 or 1964, Bendix or Delco.
The bolts/openings in firewall, center to center are approx 3 3/4" sided to side and, 3 9/16" top to bottom.
Since the original 1963 Bendix brake setup has 4 bolts from master cylinder to the booster, obviously, nothing else is going to mate up to it. That is a 1964 Delco, 1963, Delco, 1964 Bendix with 2 bolts from master cylinder to booster is not going to mate up to a 1963 Bendix... booster or master cylinder. It has always been my understanding that for a direct mate up you want to use the same brand --> Delco to Delco, Bendix to Bendix. I think I remember you can say attach a 1964 Bendix to Delco and vice versa with some mods. I think the rod length is the issue and has the be changed out but I have never done it, would be hard pressed to ever do it, and would instead try and find the right booster or master cylinder for your application or better yet buy a matched booster/mc pair.  There are placed that will rebuild these and if someone needs a core to farm out I have a few of these originals, but my stock is always changing.

For illustrations of the different original brake setups, see our Brake Illustrations and Pictures Help Page.   Here is one picture you will find there, the 1963 Bendix with the 4 bolts from master cylinder to booster. I'm aware there are different types of brake boosters but the bolt pattern on the back would have to be the same to bolt up to the car. I'm looking for the dimension off a 64 to see if they match

There or two kinds of brake boosters used in our Cadillacs

Started by Fab in For Sale. Last reply by Fab 1 hour ago. 6 Replies 0 Likes

Great condition, car is a driver, not a show car, but can be one with not much more work. Laundry list of items that have been updated, refreshed, rebuilt, etc. Reach out for details, too much to…Continue

Question about the 1963 Hydramatic Oil-Filter

Hello everyone,Has anyone of you ever opened the transmission filter and can tell me whether there is filter fabric in there or a metal screen, that can be washed out? The number on the transmission…Continue