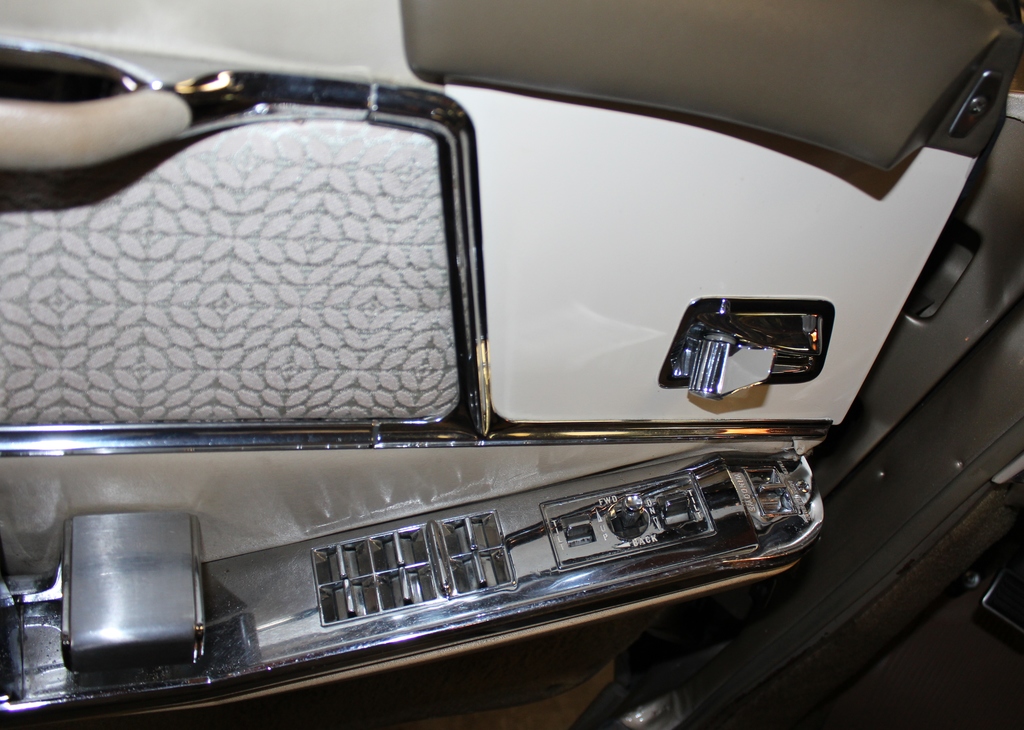 Power vent windows are optional on Devilles and 62 series and only standard on the Eldorado and Fleetwoods.  I converted my 1964 Coupe DeVille to Power Vent Windows some time back and have to say it is one of the more rewarding upgrades I have done to my Caddy.  It is also a nice “show off” feature when you get around the old Dodge, Chevy, and Ford guys as their cars almost always have manual vent windows. 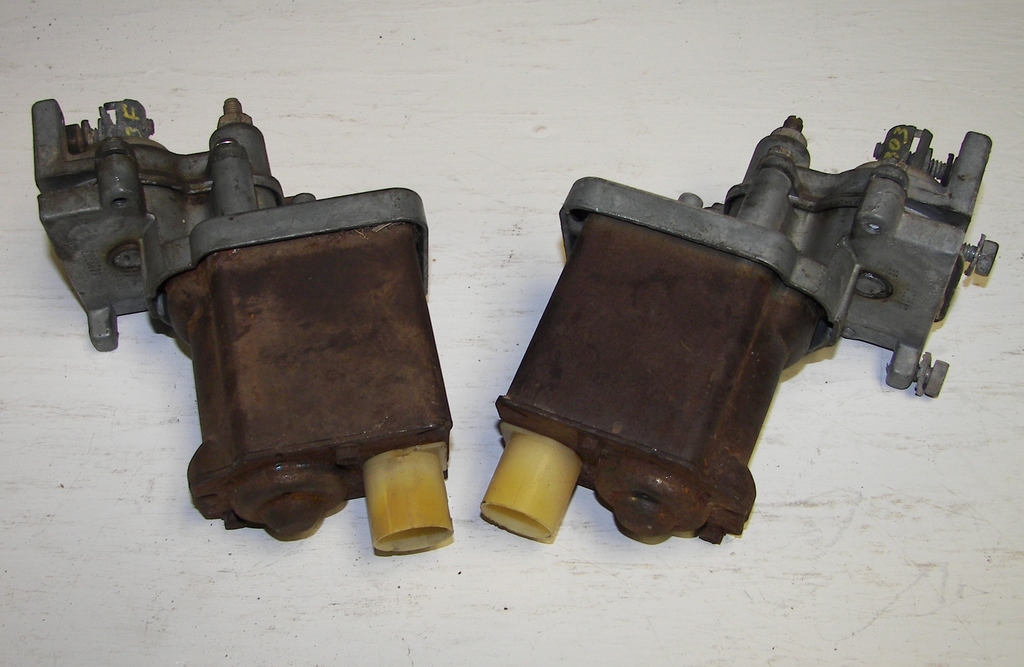 The parts you will need to do this upgrade include: - power vent window motors/regulators as seen above - 6 way window switch and arm rest switch plates with cutout for 6 way switch for left/driver side, - extra 1 way switch on the right side and switch plate with the extra cut for 2nd window switch on right/passenger side -  8 conductor power window harness to replace the 6 conductor power window harness that includes, the additional 2 wires running between the power vent window switches.

NOTE:  I have read and am sure you could just run an extra pair of heavy guage wires instead of swapping out the entire power window harness, but I had the complete Left and Right 8 conductor Harness on hand when I did mine and replaced the wiring. Also for 1964 Cadillacs you will need to get the solid top-front door panel metal filler plate to replace the one with the hole for the manual handle as seen below: 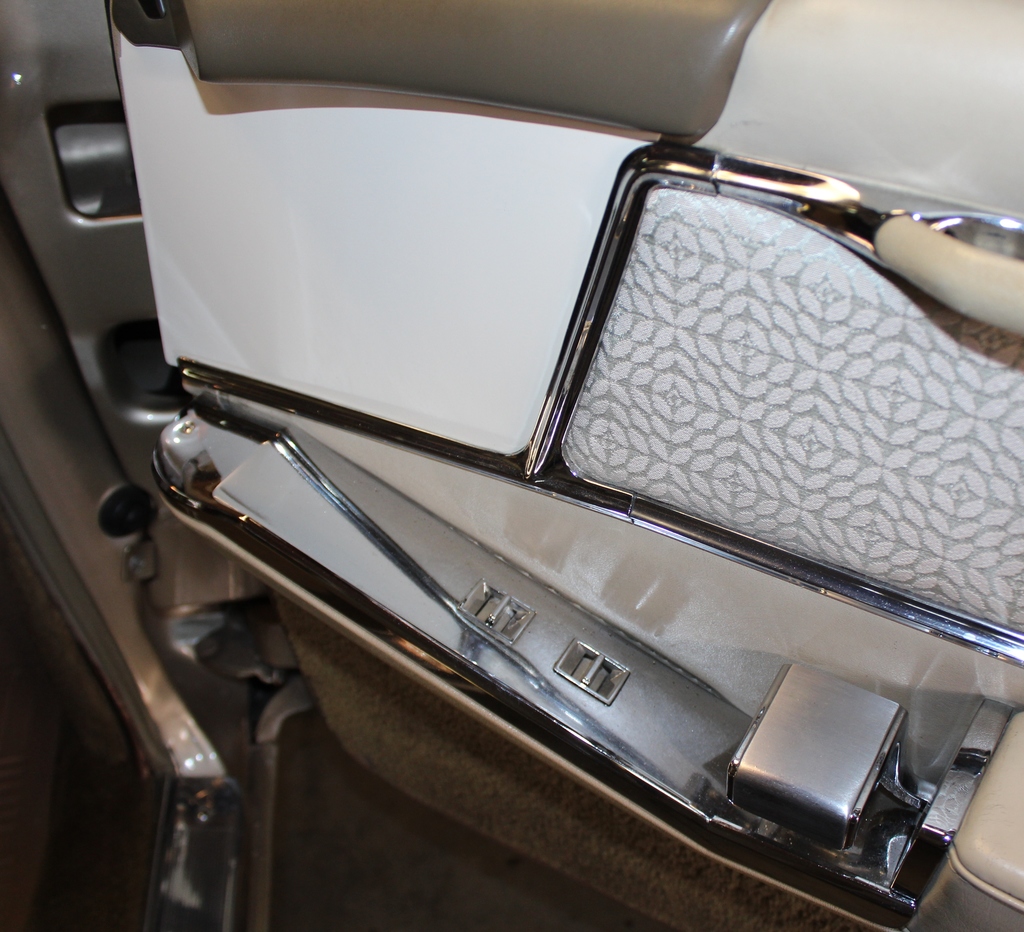 For 1963 Cadillacs you will have a hole where the handle was before and will need to fill in and re-upholster the opening.  Below is an example 1963 Left side door panel showing the round hole for the manual vent window handle that will need to be recovered. 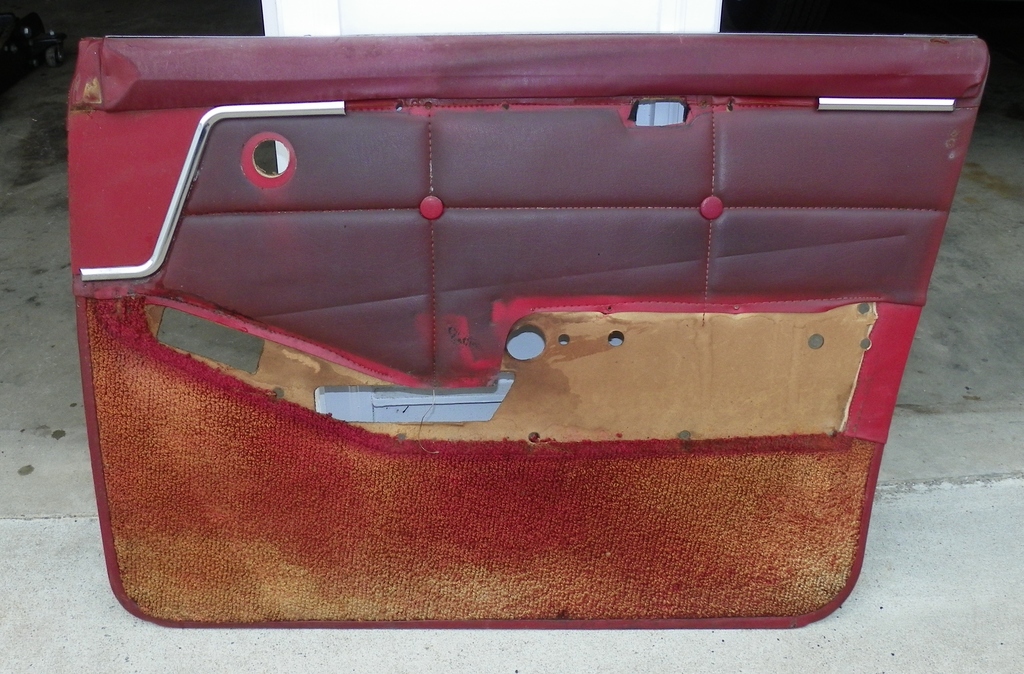 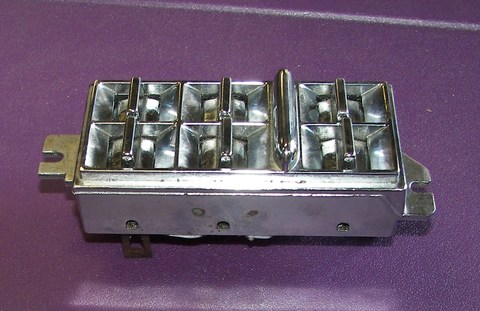 If you have all the parts I would say its a low-medium effort. You will spend most of your time  getting behind the door panel, kickpanels and dash and fishing wires. It's definitely something you can over a few hours on a weekend.

I had included more writeup in the Oct newsletter and included pictures and have added the additional info and pictures here on the blog I had started.