Neutral Safety Switches: Function and Different Switches Used in 1963 and 1964 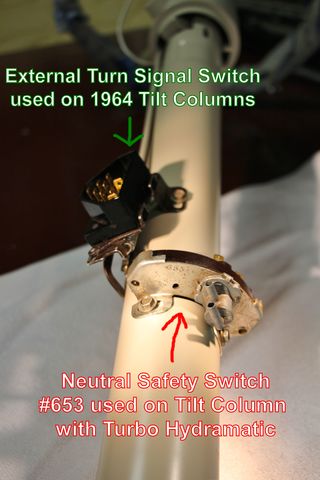 The NSS (Neutral Safety Switch) controls several things. The switch is located near the base of the steering column up around the top facing the dash.  (see picture above).

Functions it controls include:

Park Brake Release: There is a vacuum valve on top of the NSS fed by the vacuum line that comes in from the intake, that goes to the left to the NSS. When the gear shift left is moved to any of the drive ranges (taken out of Park or Neutral) it allows vacuum to go to the brake release diaphragm on the Park Brake assembly. These sometimes leak and you will usually hear air leaking as you shift thru the gears. This is one area that can introduce a vacuum leak that can affect ac/heat, engine ignition, etc. NOTE: If leaking the feed vacuum line can be unplugged from NSS and plugged at the end to eliminate the leak. This means the Automatic Release on the Park Brake will not work and you will have to always release the brake with the hand lever. NOTE 2: You cannot simply bypass the NSS and attached the vacuum line directly to the Park Brake as it will always have vacuum on the diaphragm actuator and will be constantly trying to release the brake (i.e. Park Brake will not work).

Reverse Lights: When gear shift lever is in Reverse it closes circuit between light green wire and Pink with black stripe wire, turning backup lights on.  These can be jumpered to bypass NSS and test backup lights with out neutral safety switch.

Neutral Safety Switch: The engine should start in Park and Neutral Only. When in Park or Neutral the switch closes the circuit between the violet (purple) and dark blue wire.

Here is the breakdown by year: 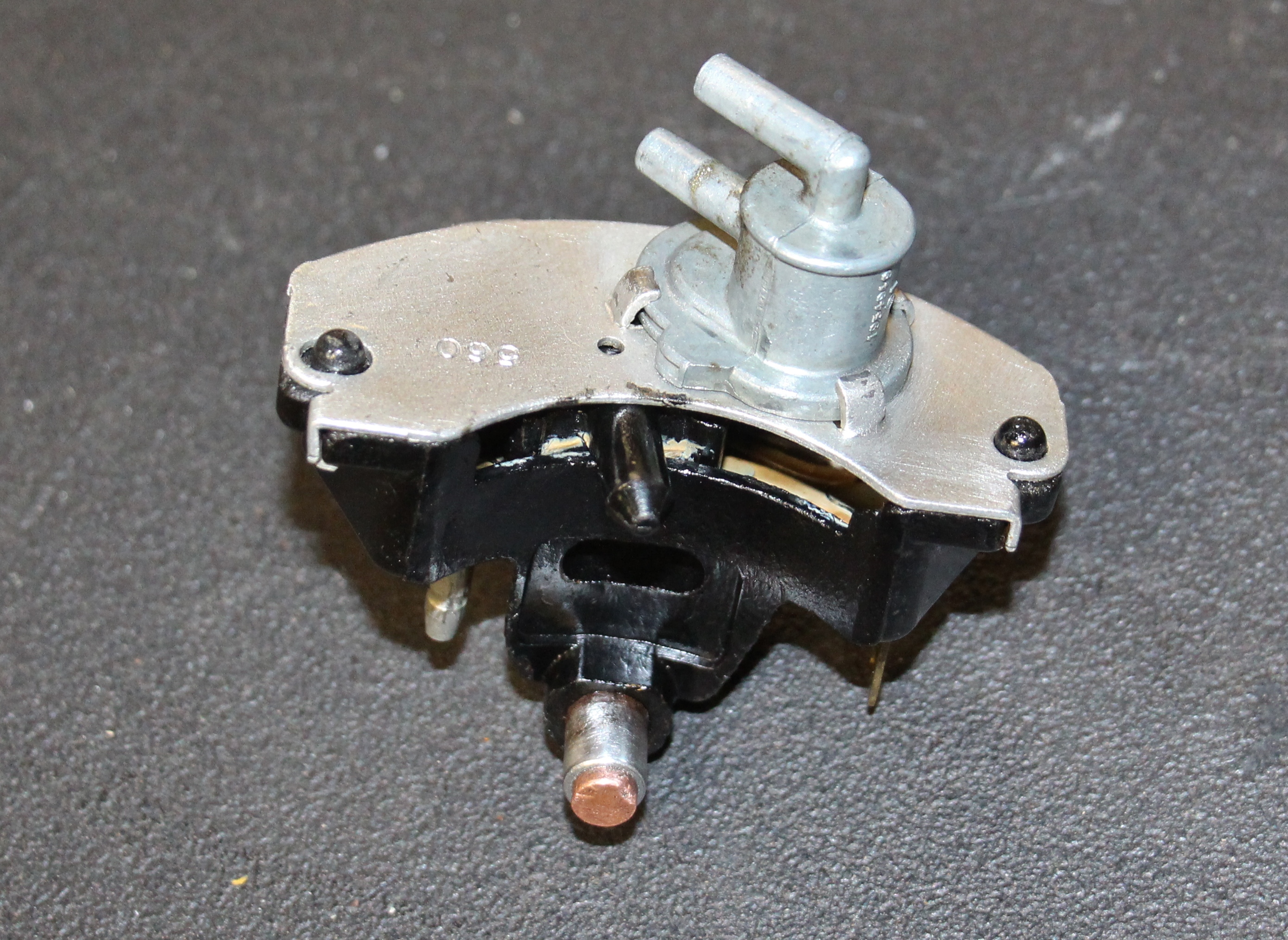 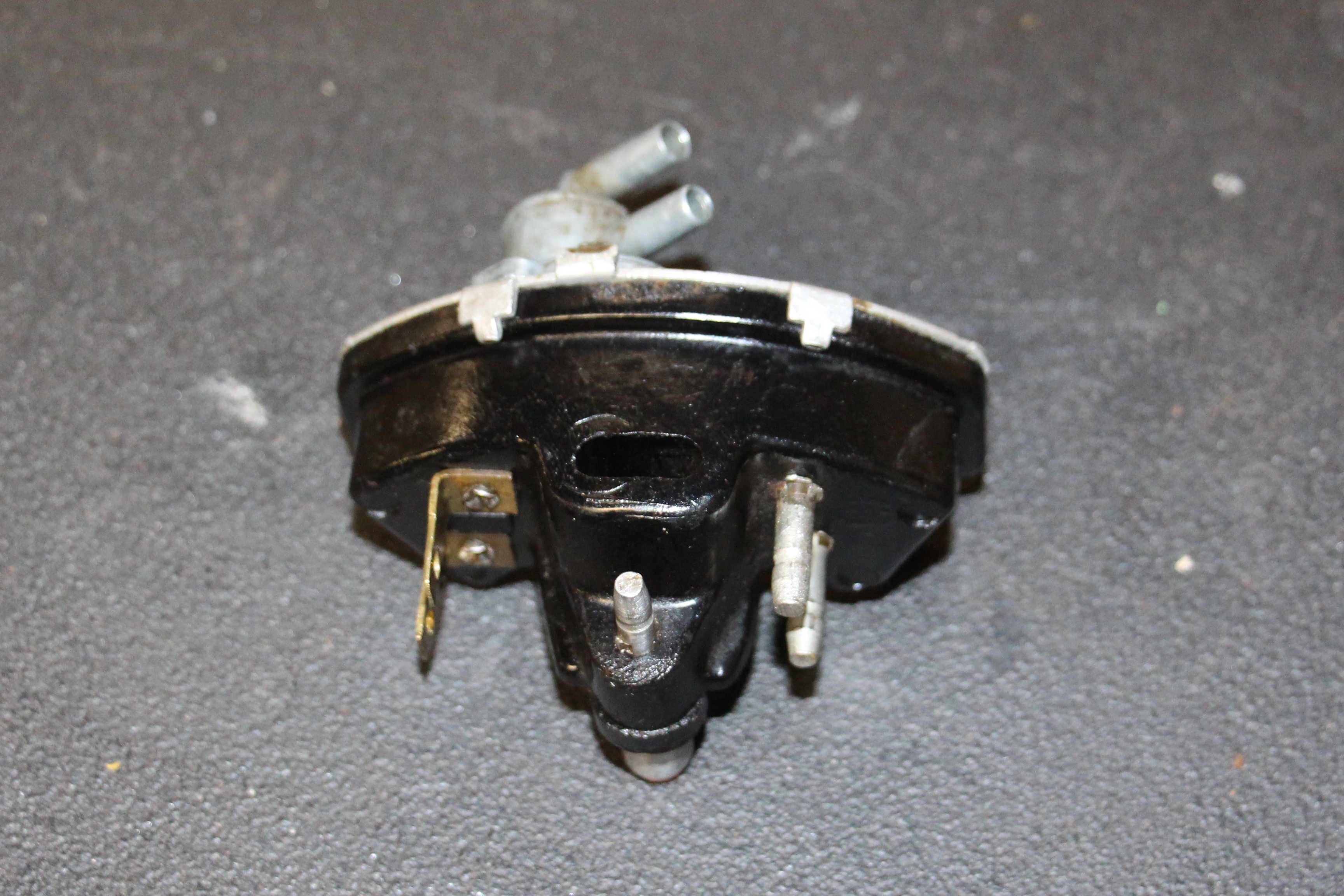 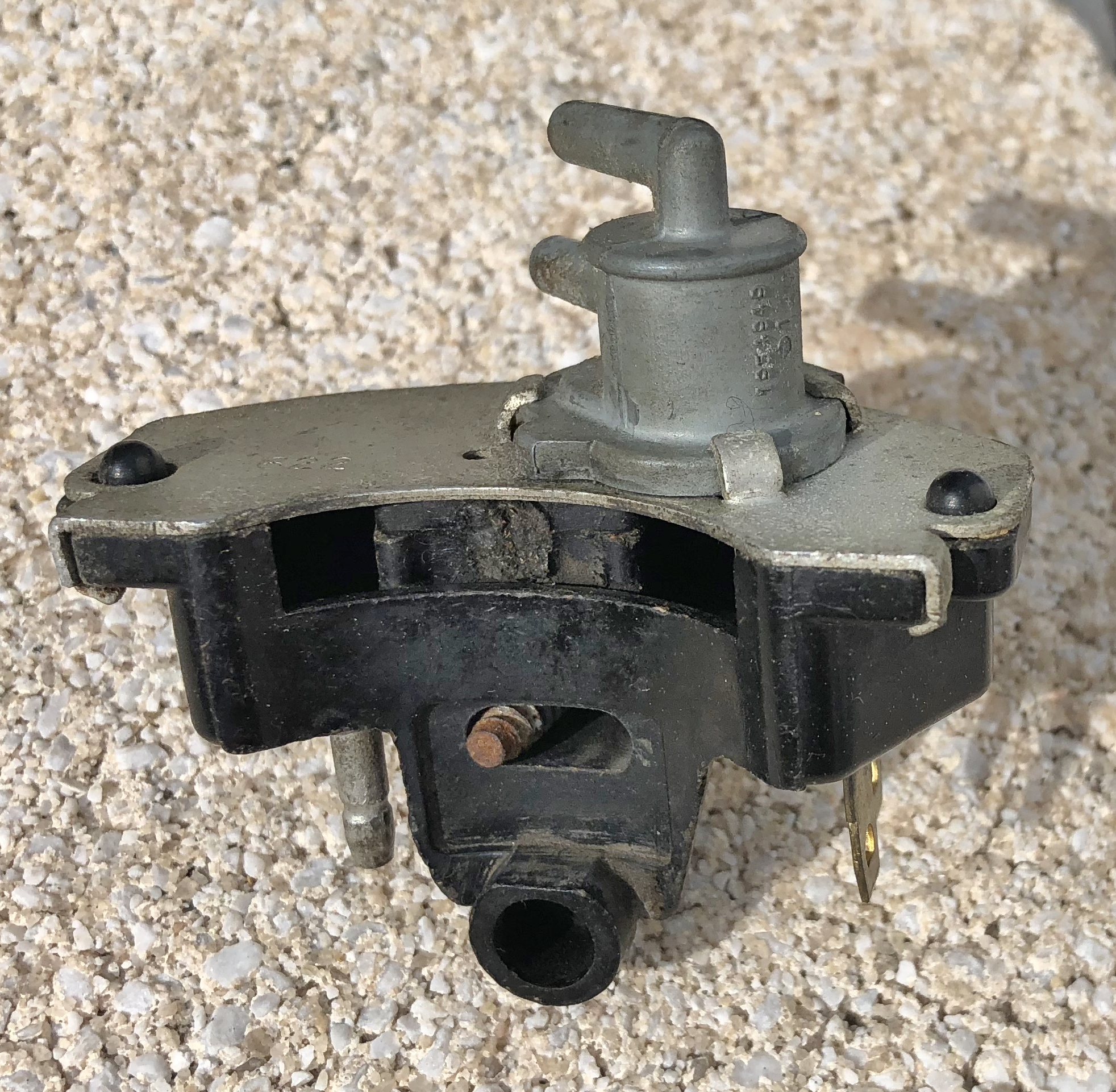 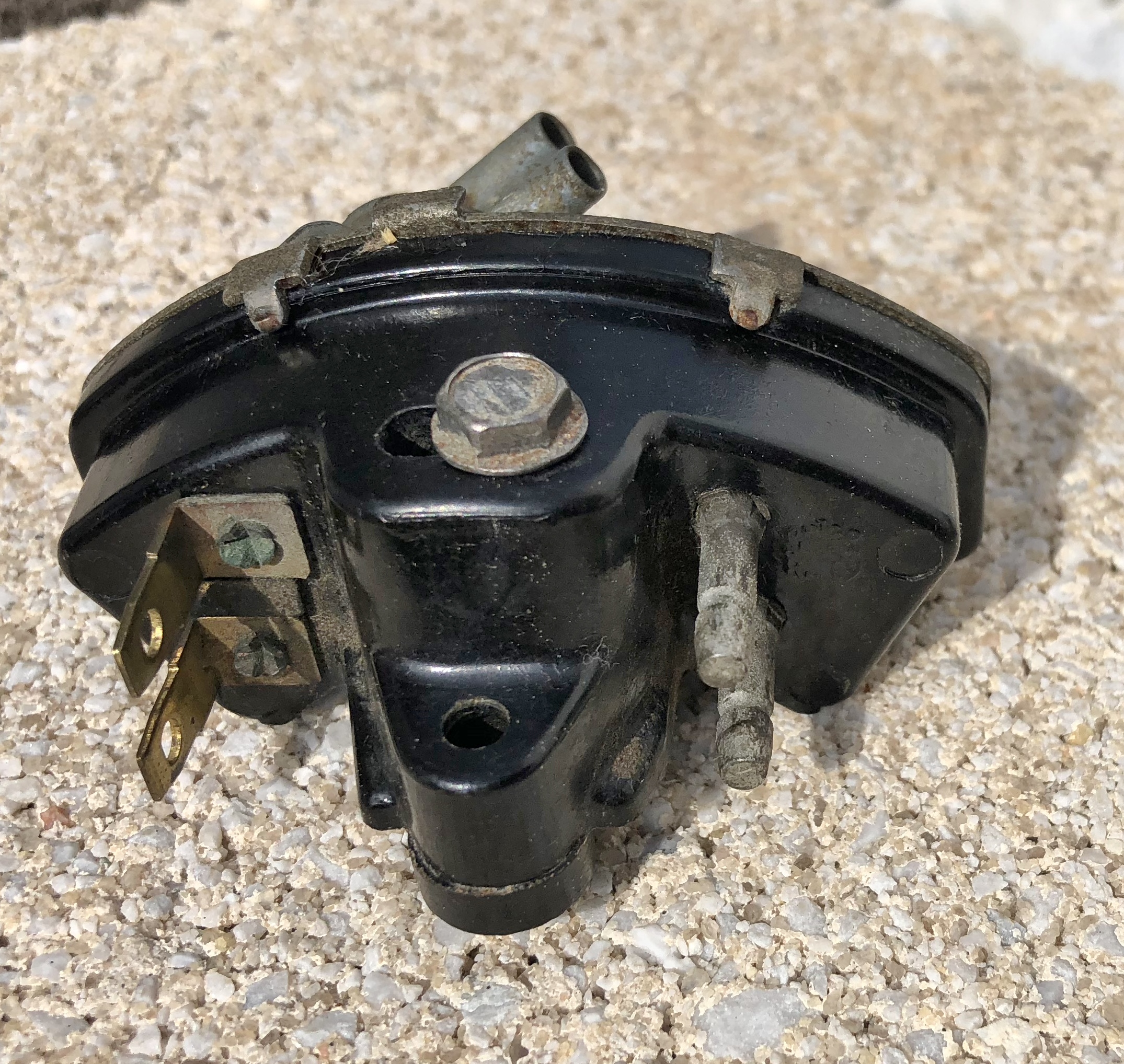 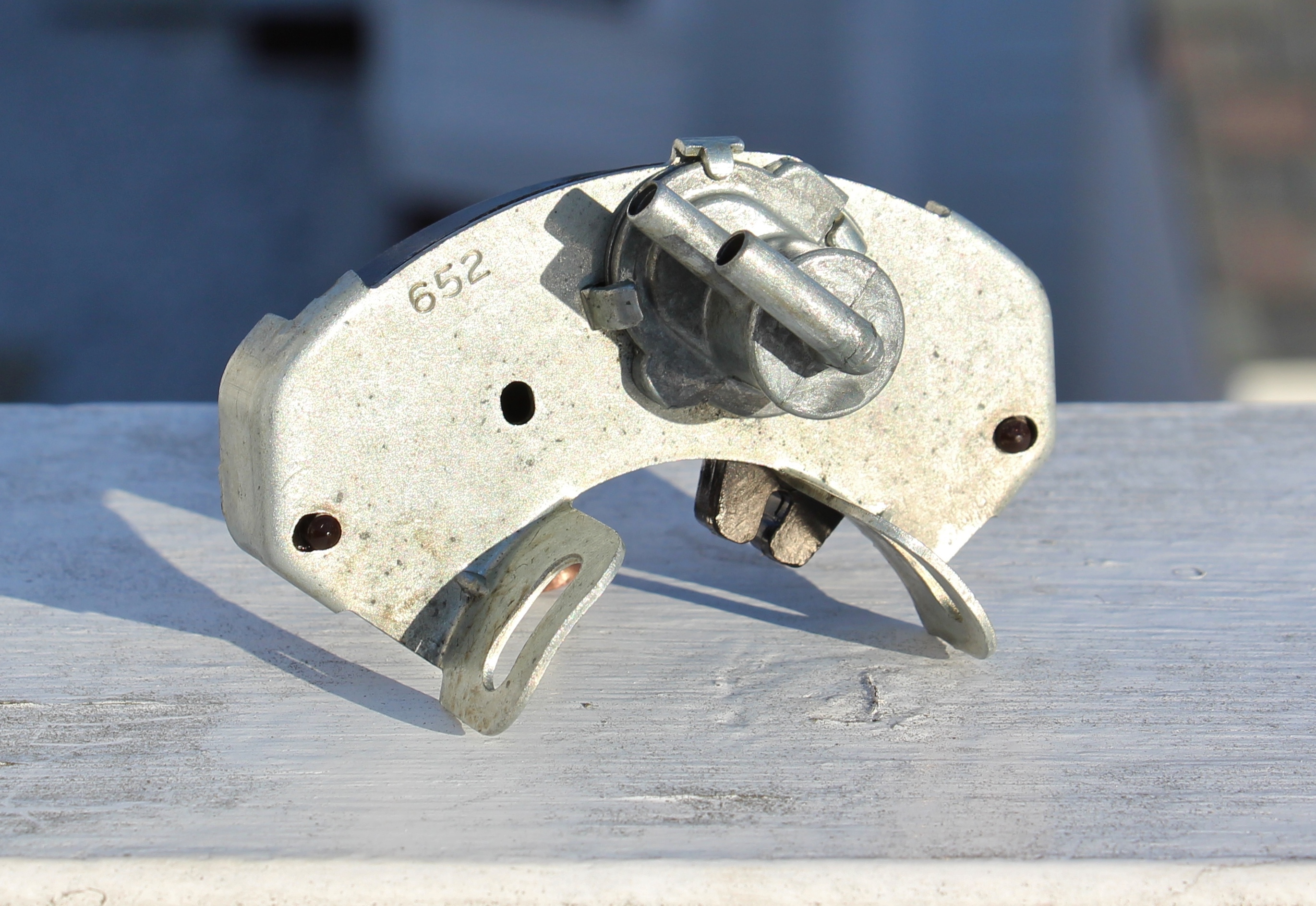 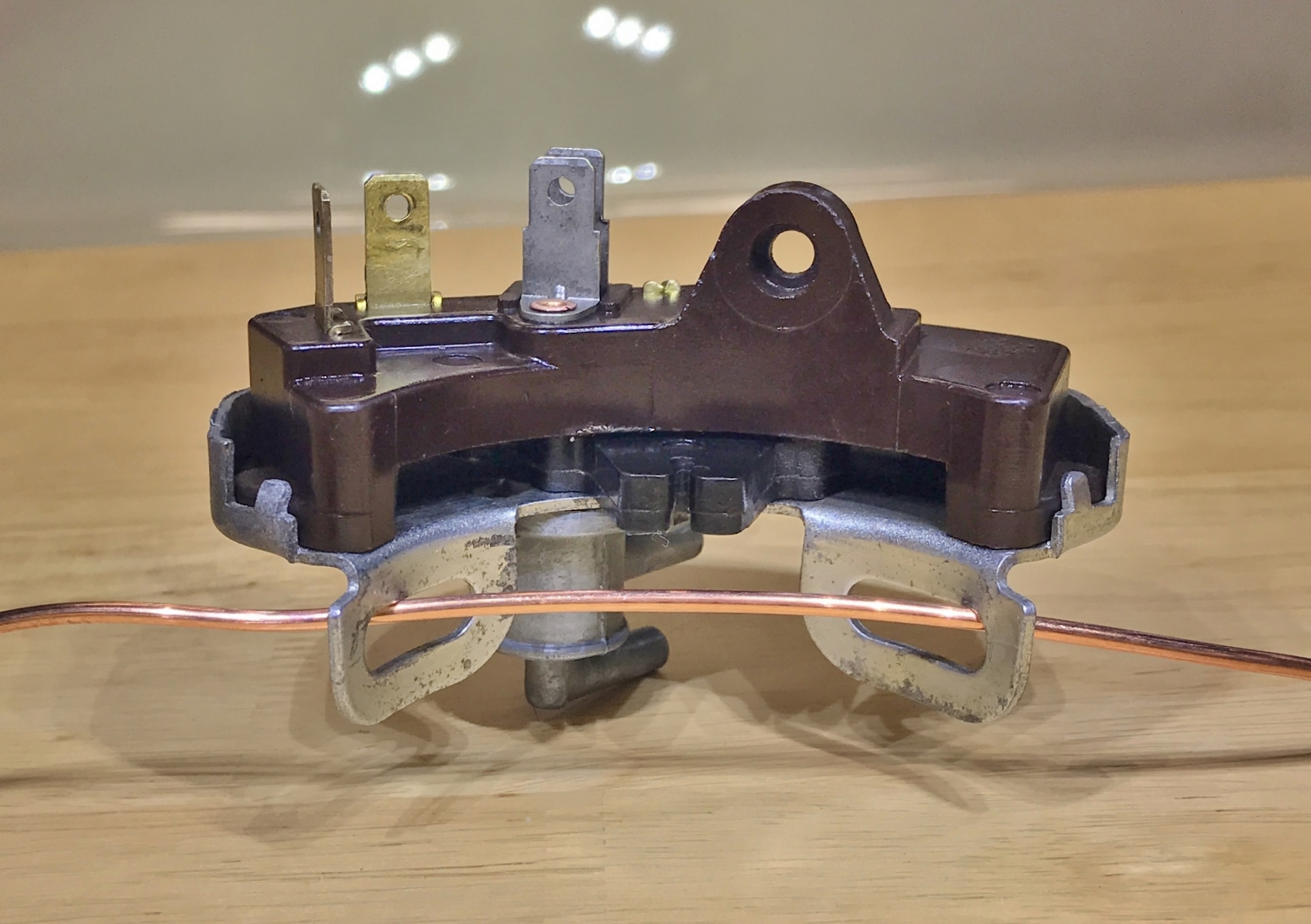