A Quick Picture Blog - Car Coming Back Together.... and then back apart!

Might include something in the next newsletter but I have been putting the right side trim back on my 64 CDV after having the body work and paint redone on the RH fender,…

Every year or so I pull pictures off my wife's iPhone and organize them in folder by date. I have been pulling them off but behind on organizing them. Here is one I thought was funny where she caught me standing on the tailgate of the Escalade taking a picture of the 429 engine I had just rebuilt. Picture is kinda fuzzy but thought it was funny nonetheless.…

I have been watching this ebay auction for a 9' and smaller 1964 banner intently all week,  ready to slide in at 9:45am today and get them. They didn't come cheap but will look cool in my Sliver and Gold upstairs Cadillac Office! 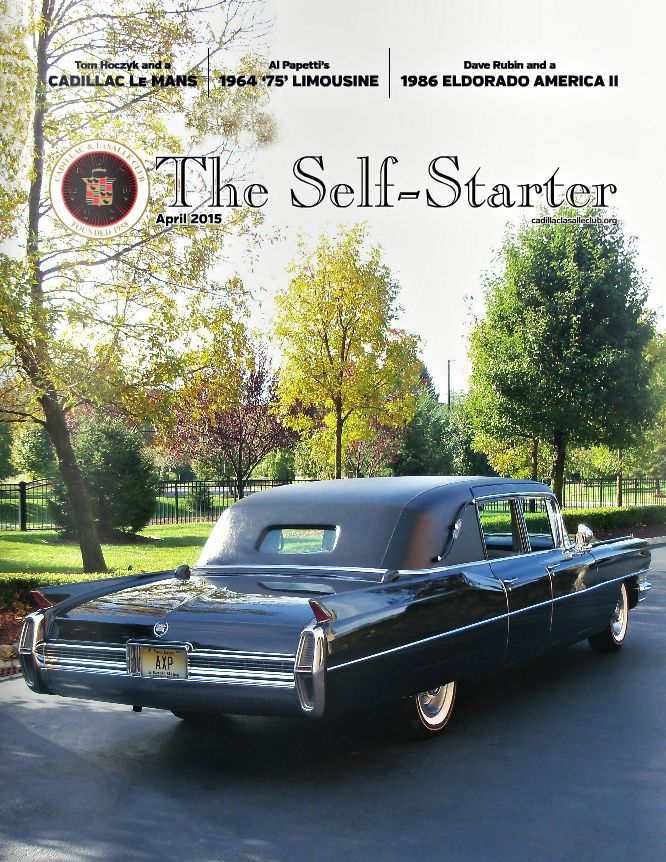 I had meant to post something about this right when it came out but time has slipped on me.. but as they say better late then never!

Something a Bit Different

This was just posted in the Cadillac LaSalle Club Facebook Group which I serve as admin. Check out the FB group for more pictures.  Here's the link to the group…

Happy New Year to all of our 1963/64 Cadillac Chapter and Website Members! 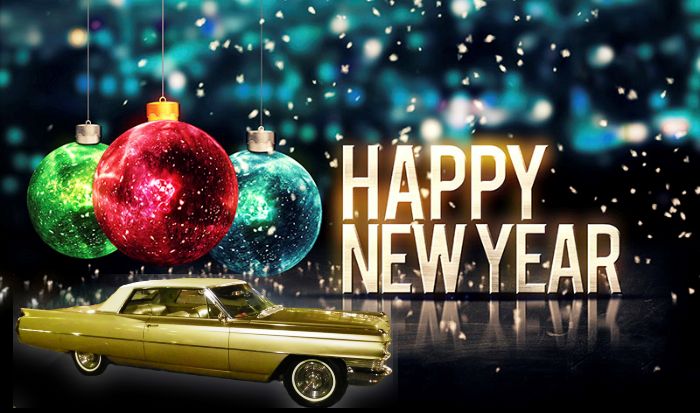 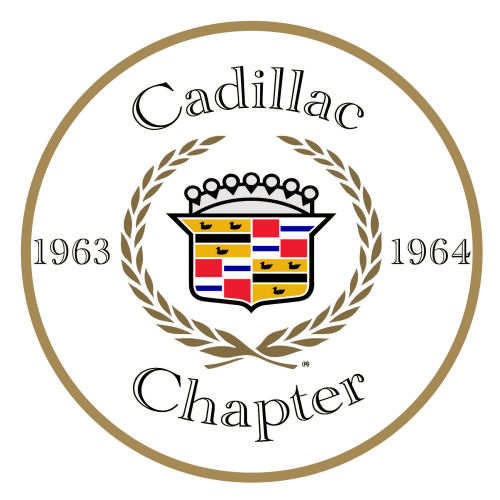 I was on my Christmas beach vacation when we passed over the 2000 "Like" mark on our 1963/64 Cadillac Facebook site and just wanted to say YEAH!!! and give a shout out to all of our Chapter and Website supporters!!… 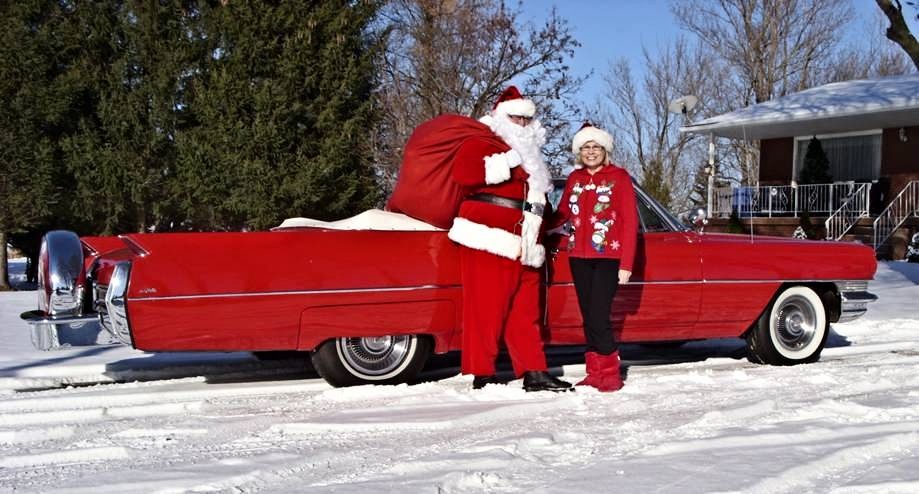 Thanks to Norm & Janette McIntosh for sharing this Christmas Picture with their 1964 DeVille Convertible.

Happy Thanksgiving to our 1963/64 Cadillac Members

FIRST:  The site has had intermittent problems today and have been "on the horn" with the Ning.com folks and believe they are getting everything straightened out. So for that I apologize.

SECOND: HAPPY THANKSGIVING TO OUR MEMBERS IN THE USA AND ABROAD THAT CELEBRATE WITH… I finally got around to scanning last month's self starter page with my Escalade EXT featured. It wears the Elvis license plate and as a fan of the man call it the Elvis-Scalade.    As you will read, I love my Escalade EXT and it has easily been the most versatile, useful vehicle I have ever owned.  This vehicle simply defines Luxury Sports Utility Truck,

To coincide with our September 2014 Newsletter, we will be spotlighting Mark Nichols 1964 Series 62 Coupe and Fleetwood 60 Special. If you click on Spotlight in the header you will see Mark's fine pair of 1964 Cadillacs:…

Beautiful skies and nice weather made great late Sunday afternoon cruising in the 1964 Cadillac with Cheryl, Priscilla and Presley. Video is on YouTube at http://youtu.be/Jyfy_ftr-qY

I know we have some Aussies on here and I have to say, Australia, is in a whole world of hurt at the moment, so do ya best to stay safe.Currently, in the southern states, 4 huge fire fronts, look…Continue